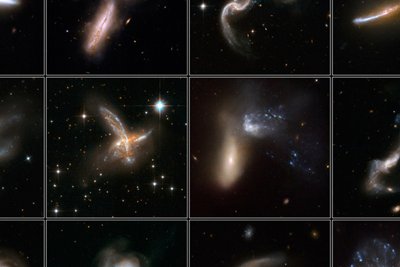 In astronomy or the study of space, a lot of terms come to mind, whether it is galaxies, the universe or the cosmos come into place when this particular subject is discussed. Speaking of which, the most common term when it comes to space are the galaxies, which is defined as a bound and gravitational system wherein within this galaxy are various stars, planets and other celestial bodies.

With many galaxies in the universe and the fact that no galaxy is found alone or isolated, it so happens that a phenomenon called interacting galaxies happen where two or more galaxies collide and either interact to expand as one or end up blowing each other. Most galaxies are clustered in groups, so this phenomenon is not uncommon in any way. 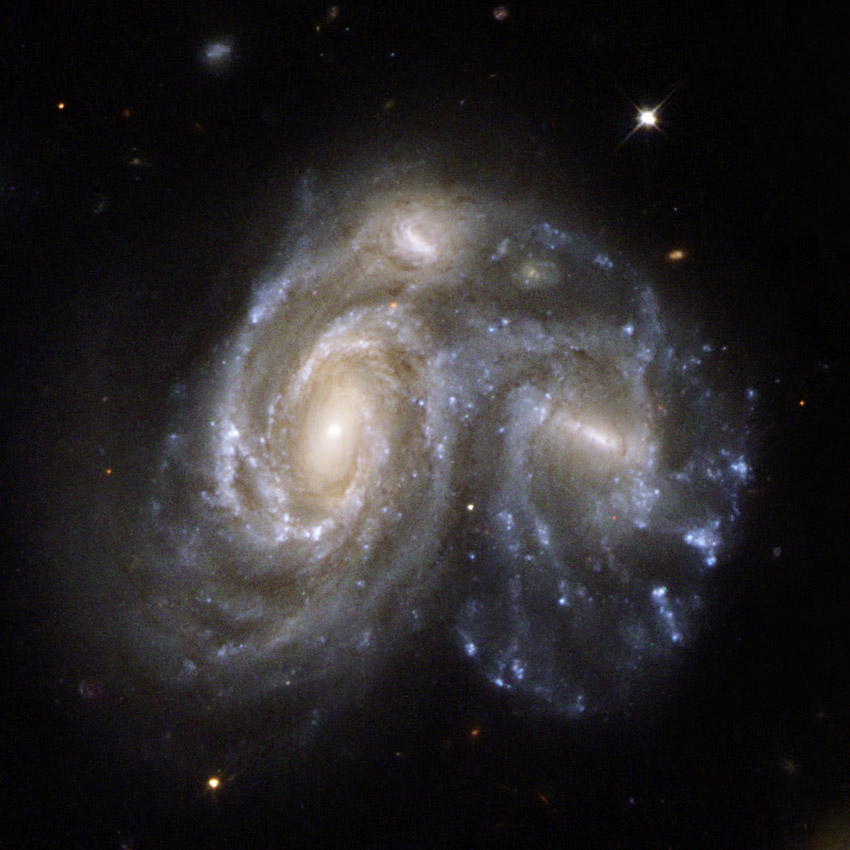 When a certain galaxy collides or interacts, it can alter the different disturb, alter or change the structural components of the galaxy in contact. It can sometimes pave way to make new stars in either of the two interacting galaxies.

There are types of galaxy interaction as well, namely the fly-by and merger interactions. The most common among the two is the fly-by interaction. In this type, the galaxies do not come in contact with another, rather, it comes close enough to influence the gravitational pull of each galaxies and can induce the creations of warps or tidal tails, which can extend outside the bodies of the galaxies, an example of which is the Messier 81 galaxy group
.
Merger, on the other hand, has a more adverse effect. Much similar to the fly-by interaction, but this time, such a collision can highly influence any change in the galaxy in contact, especially, when the galaxies that collide are of equal mass, like that of the Antennae Galaxy, which is in the on-going process of merger interaction with another galaxy.

Comments - No Responses to “Interacting Galaxies”