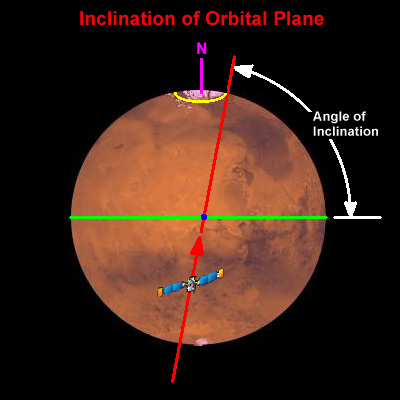 The general meaning of the word inclination is the angle between a reference plane and another plane or axis of direction. When it comes to astronomy, it is defined as a measure of the tilt of a certain planet’s orbital plane in relation to that of Earth.

It is a part of the six orbital parameters that describe the shape and the orientation of celestial body. Orbit is defined as a planet’s course or path. Its measurement is defined in degrees.

When you talk about the universe or the Solar System, a planet’s inclination orbit is the angle between the plane of the orbit of the planet and the ecliptic. Ecliptic is defined as the plane wherein the Earth makes its orbit.

Comments - No Responses to “Inclination”