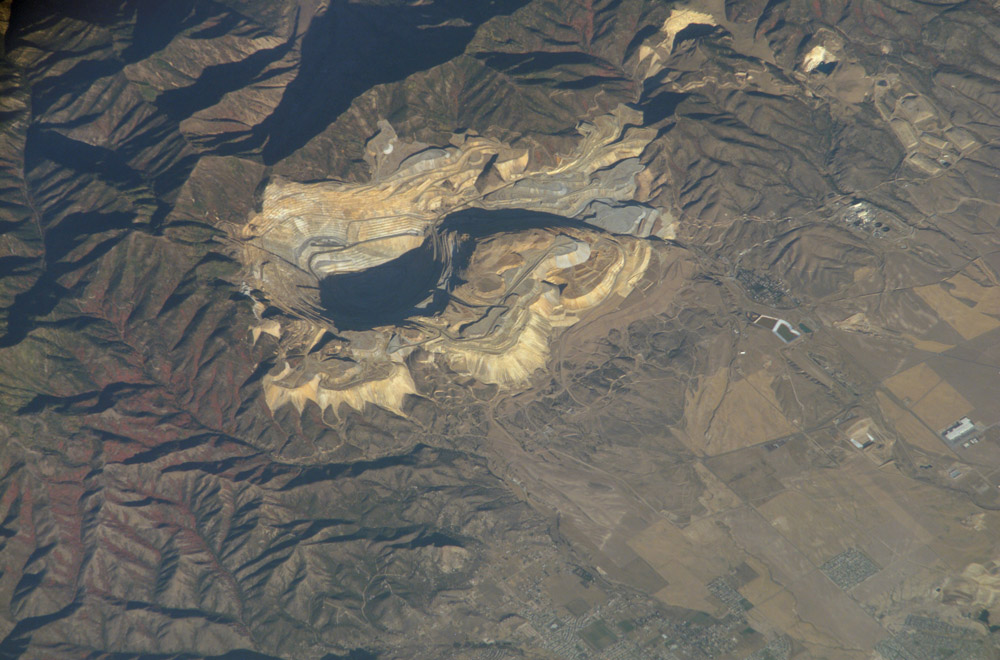 For starters, rocks are classified according to how they are made. There are three types of rocks, namely, igneous, sedimentary, and metamorphic. 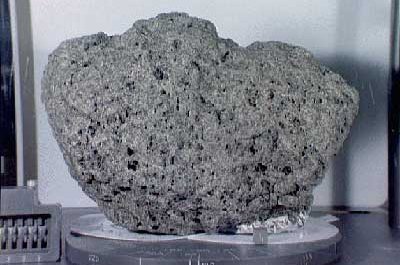 Magma is made up of a combination of different elements, some of which are silica, iron, potassium, aluminum, and magnesium. Aside from these, other gasses are present such as oxygen, carbon dioxide, and sulfur dioxide. These elements in turn form chemical combinations that crystallize to form 8 basic rock forming minerals: olivine, quartz, amphibole, orthoclase, plagioclase, biotite, muscovite, and pyroxene.

Igneous rocks come from molten magma. When molten magma cools and crystallizes, an igneous rock is formed. This event only happens above the ground, like when volcanoes erupt. Magma immediately cools upon reaching the surface, usually in days or weeks. However, when magma forms in pockets underground, it cools more slowly that could take even million of years.

Rocks have always been in existence for a very, very long time. A study as to the circumstances and conditions by which these rocks were formed is one interesting read. 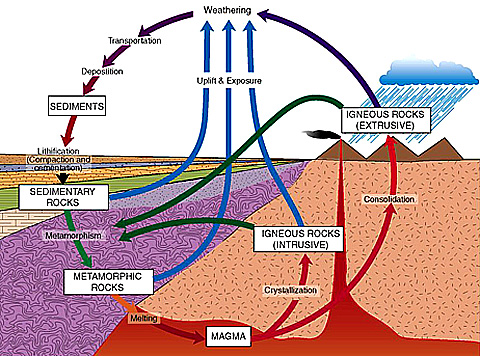