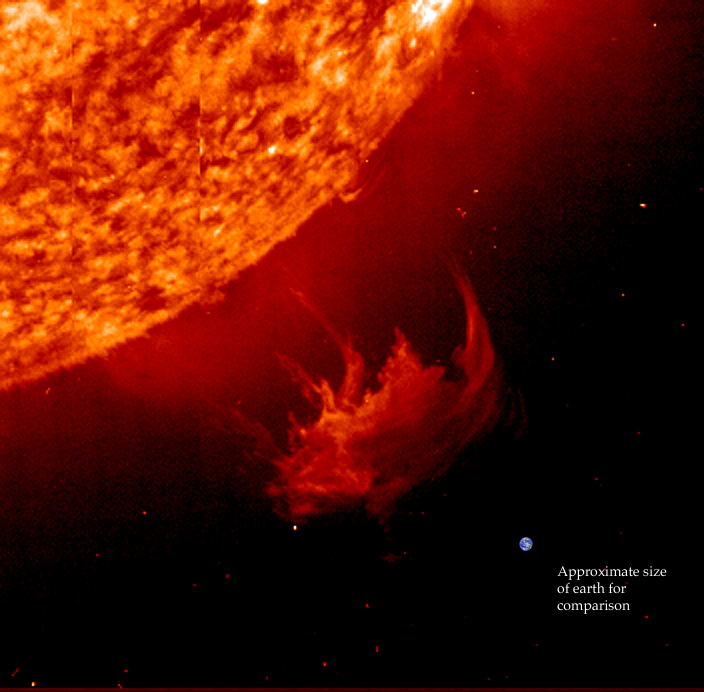 When asked of the hottest thing that could burn melt and burn all things on earth, a quick response would be the solar systems very own Sun. The Sun is made up of different gases such as hydrogen and helium. Different areas of the Sun have varying degrees of hotness. Would you believe that what is considered as the coldest part of the Sun called the Sun spot has temperatures of 6,700 degrees Fahrenheit? It is several times hotter than a volcano’s lava. The Sun spot is an area of the Sun where cool and dark areas of magnetic disturbance erupt.

The reason why the center of the Sun is its hottest part is a process called fusion. This process is also the reason why sunlight is seen here on earth. Fusion causes atoms of the gases in the Sun to collide frequently such that it produces enough energy to ionize the gases. Then the collision of the ions will result in nuclear reactions at rates sufficient enough to emit energy required to give the Sun its radiance and luminosity. The reactions in various parts of the Sun involve the burning of hydrogen to helium.