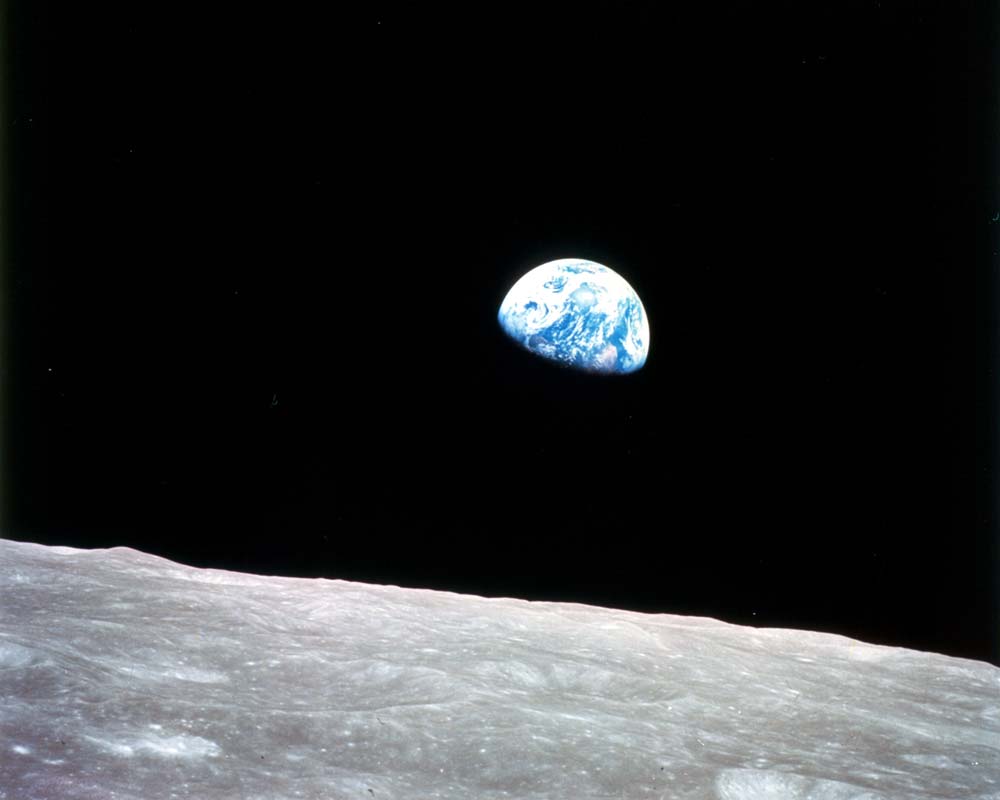 The Moon shining brightly in the night sky looks really big as compared to all the other stars twinkling beyond. Is this an illusion or is the Moon really big? Perceiving the Moon to be big by looking at it is not a real measure of the Moon’s actual size. What we see is actually a deception. The Moon looks bigger than all the stars we see because it is much closer to the Earth. Stars are thousands of light years away and hence look smaller, even though some may be many times bigger than the Moon. How big is the Moon – the figures below give the actual measurements.

Actual Dimensions of the Moon

These figures are the actual measurements of the Moon. These however are mere numbers. How do you translate these into something that you can perceive in terms of the actual size of the Moon? Let us compare it to Earth to get an idea how these numbers translate into an object.

Size comparison between Earth and Moon

According to these figures and comparisons, the Moon is not very big. It is definitely smaller than the Earth around which it revolves.

Comments - 3 Responses to “How Big is the Moon?”