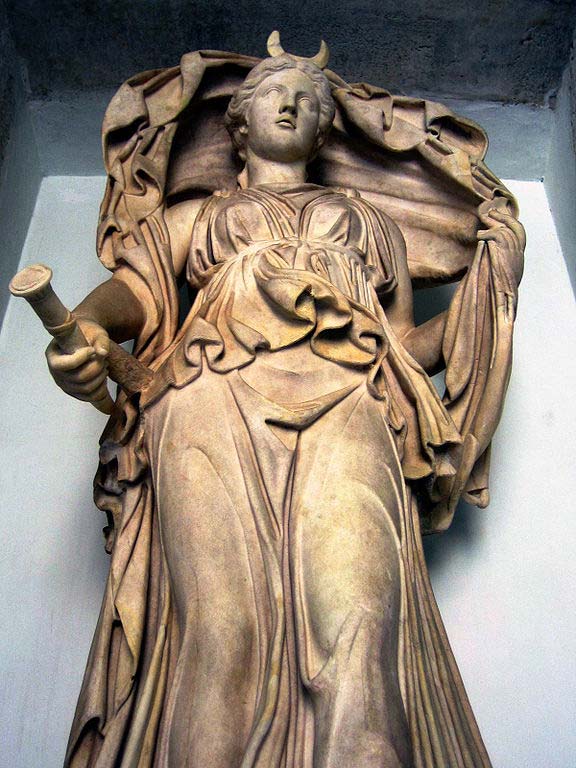 The Earth’s moon has a rich history. Ever since the very first recorded documentation of the moon, the bright, celestial body has been shrouded in an air of mystery. Throughout the course of time, the moon has been the inspiration for religious symbols, the symbol for fertility, and even the blame for different mental disorders. The moon has been the subject of art, the center of poetry, and the root of much scientific investigation and debate.

History of the Moon Through Religion

The moon has been a central religious symbol since the beginning of humanity. The Ancient Egyptian Goddess Isis was symbolized by the moon. She was the most powerful of all the Ancient Egyptian dieties, more powerful even than Ra, the God of Sun. In Ancient Rome, Luna was the goddess of the moon, the hunt, and fertility. She was fabled to have driven her silvery chariot across the night sky.

The Moon and Psychosis

It has long been speculation that the moon has played a role on psychiatric disorders. The term “lunacy” comes from the Roman goddess, Luna, referring to the moon. In 1987, a book was written by psychiatrist Arnold Lieber stating that since the body is made up of mostly water, it makes sense that the moon would have the same effect on the human body as it does on the tides.

Art and the Moon

Vincent Van Gogh is perhaps one of the most notable artists of all time. Many of his paintings depict the moon, from Cypresses to Starry Night. During the Rennaissaince, Michaelangelo created a work called Creation Of Sun And Moon. Art has been an important medium in which artists have depicted the importance of the moon.

Science and the Moon

Until Galileo, the moon, the Earth, and the sun were thought of as “heavenly bodies”. Because they were “heavenly bodies”, they were supposed to be absolutely perfect spheres. When Galileo observed the moon through his telescope, he noted different hills, valleys, and craters as the sun cast shadows on different areas of the moon. He also took measurements through constant observation. In these observations, he noted that the moon was NOT perfect. It cast doubt on whether or not it was truly a “heavenly body”, and a lot of doubt about what exactly was created by God. Centuries later, the moon has been the source of space missions, and we know that the surface of the moon is very different from the surface of the Earth. The 20th century led to the first ever Space Walk, where we were not only able to gauge a more accurate composition of the moon, but measure its climate and mass as well.

The moon is kept in orbit around the Earth by the gravitational pull of our planet. It appears in our sky night after night and throughout the course of human existence has been a source of mystery. While we know more about the moon now than we ever have, the history of the moon will continue to be rich, noble, and colorful.

Comments - One Response to “History of the Moon”