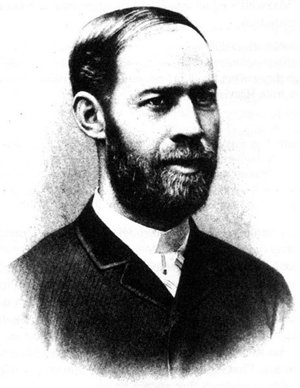 Frequency is an important property in determining a wave. It refers to the number of wavelengths passing through a reference point per second. Thus, the shorter the wavelength, the higher the frequency. Because electromagnetic radiation has a wave-like characteristic, Hertz has become an essential unit of measure in studying almost everything like energy, light, transmissions, gamma radiations from space and heat in the atmosphere. These are all forms of an electromagnetic radiation. These are very useful in the world of science.

Radio waves for example are being used to carry communications from one point to another. Radio stations can transmit to listeners using these radio wave signals. These are also important to astronomers. They are constantly using radio waves in studying about stars and other galaxies. These galactic objects emits large amount of electromagnetic radiation across the entire spectrum making it therefore possible for man to learn more about the universe.