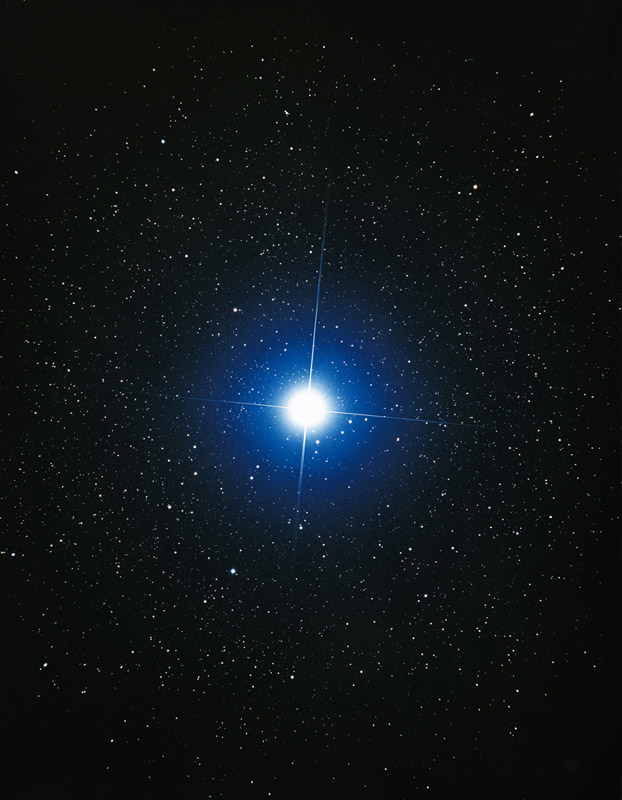 Each star has its own movement. This is the simplest way to describe a heliacal rising. Heliacal rising is a phenomenon by which a star becomes visible after being behind the Sun for a certain period of time. Just before sunrise, on the event of a heliacal rising, the star will shine above the eastern horizon, when the sun is about 10 degrees below the horizon.

The day after the heliacal rising, the star’s appearance will be a little earlier but will therefore be visible for a longer period before its twinkle will be covered by the Sun’s brightness. It will also be seen as moving further and further westward by approximately one degree per day. In time, when the star has already set below the western horizon, it will no longer be visible. The star will reappear in the sky approximately one year after.

This phenomenon was important for the ancient people. They used the rising and the setting of a certain star to mark their activities, especially those related in agriculture. Early Egyptians followed the heliacal rising of the star Sirius for their calendar. Through Decans, or the 36 small groups of stars, they were able to tell the time at night.

Comments - No Responses to “Heliacal Rising”