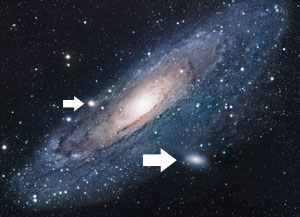 Here are the facts:

If you are to compare the Sun’s gravity with that of the Earth, it is 28 times stronger and bigger. And not to mention the fact that the surface of the Sun has a temperature that is about 5,800 Kelvin and it is composed mostly of hydrogen.

To better illustrate the strength of the Sun’s gravity, let’s take an example. Let us say for instance that you weigh 100 kilograms here on Earth. If you are on the surface of the Sun, you would feel like you weigh 2,800 kilograms. This is because the Sun’s gravity is 28 times that of the Earth’s gravity
The gravity of the Sun pulls all of its own mass into a nearly perfect sphere. At the Sun’s center or core, temperatures and pressures run so high that fusion reactions can easily occur. The huge quantity of light, pressure, and energy streaming out of the Sun counteracts its gravity pull. The effects and influence of the gravity pull of the Sun could extend out for up to two light years away, the point at which the pull and gravity from other neighboring stars is bigger if not stronger.

Comments - 14 Responses to “Gravity of the Sun”