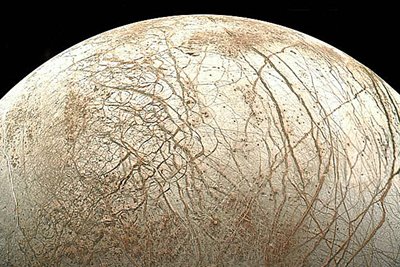 Merriam-Webster dictionary defines gibbous as marked by convexity or swelling, seen with more than half but not the entire apparent disk illuminated or having a hump. It also means characterized by being protuberant. When used on celestial bodies, it is when more than half but less than full of the surface is illuminated.

In the phases of the moon, gibbous is the fourth stage starting from the new moon, and it is when large part of it is lightened and there is small fraction of darkness.

The Moon’s phases depend on how large the size of its illuminated hemisphere can be seen from Earth. Its sunlit fraction grows bigger from new moon, crescent, first quarter, gibbous and finally the full moon, as the Moon orbits the Earth. After that, it then decreases in reverse order – from gibbous to third quarter, then crescent and back to new moon. The Moon always faces the Earth on its same side, the one that looks like a man’s countenance (hence the ‘man on the moon’). It is due to the Moon’s same rotation and revolution period as it goes around the Earth. The Moon’s one complete revolution takes 27.3 days but 29.5 days of orbit around the Sun because of the Earth’s simultaneous movement around it.

Comments - No Responses to “Gibbous”