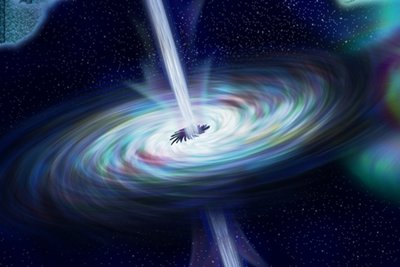 When there is an enormous explosion in galaxies, there could be some flashes of gamma rays released. These flashes are called the gamma ray burst. In the universe, it is the most luminous event happening. The shortest periods a burst can last milliseconds. It can last up to several minutes as well. But the typical burst only lasts for a couple of seconds. It shines a hundred more times than a supernova and approximately a million trillion times brighter than the sun.

Gamma ray burst is first detected using satellites designed to sense nuclear weapon tests. These are US military satellites searching for Soviet?s nuclear testing in the atmosphere. A nuclear explosion can emit gamma rays. These satellites have gamma ray detectors and then that?s how gamma ray burst was discovered.