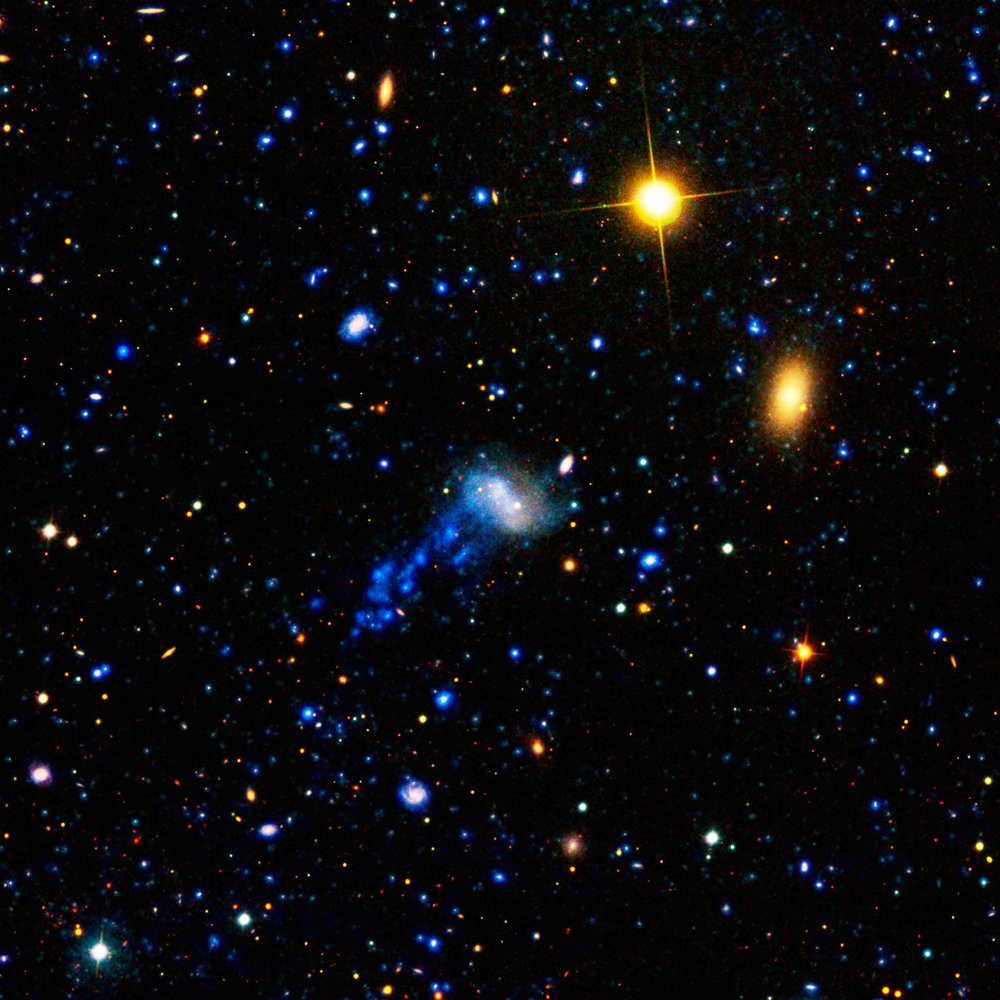 Other ultraviolet ranges are:

In astronomy, a space-based telescope was made to detect far ultraviolet light (since this spectrum is mostly undetectable by other telescopes). This telescope was named the Far Ultraviolet Spectroscopic Explorer or FUSE for short. Far ultraviolet astronomy aims to study astronomical problems that present themselves in the range of far ultraviolet spectrum; such as the properties and function of deuterium, an element commonly associated with the growth of our Solar System.

NOTE:
A Nanometer is equivalent to one billionth of a meter.