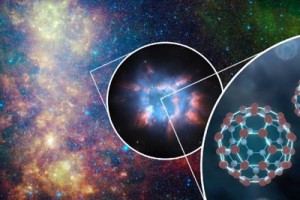 Extragalactic astronomy is a branch of astronomy concerning all other astronomical objects outside our own galaxy, the Milky Way Galaxy. Study methods have improved over the years, thanks to the new technology we have at our disposal. More distant objects can be examined with more detail and understanding.

We know that our planet, and the whole solar system, resides in the Milky Way. But what else lies beyond the darkness? We know, thanks to astronomical instruments like the Hubble telescope, that the universe consists of 500 billion planets, 200 to 400 billion stars and 100 to 200 billion galaxies. With that big a number, chances are huge for forms of life and many scientists believe that there may be one or more intelligent forms of life other than in planet Earth.

The extragalactic exploration continues to in unknown territory. Astronomers engage in further studies to advance what we need to know about the universe.

Comments - No Responses to “Extragalactic Objects”