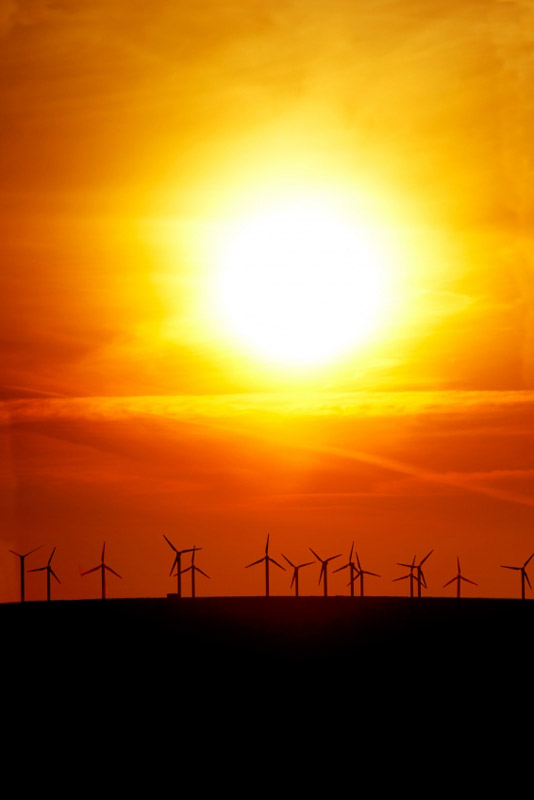 Tremendous amounts of heat and light energy are released by the Sun. The energy of the Sun or solar energy has immense effects on Earth’s life. Solar energy is changed to chemical energy during photosynthesis in green plants. The Sun emits light energy which is important in the food making process. Plants trap energy from the Sun. There is chemical energy stored in the food humansufactured by green plants. When eaten by animals, this energy is transferred to them.

When these animals are in turn eaten by other animals, the energy stored in them is transferred to up the food chain. Food becomes the source of energy for humans and animals. Energy from the Sun was captured and stored by plants and animals that lived and died millions of years ago. Those plants and animals were changed to coal, oil, and natural gas. These materials, products of the long process of decomposition, are another form of chemical energy. This energy originally came from the energy of the Sun.

Solar energy is now being harnessed as a source of electricity for homes nowadays. It is also used as a source of power to run automobiles and calculators. Solar cells have been produced to use the energy of the Sun. Being the main source of energy on Earth, the Sun also gives off heat and light in form of radiant energy. Radiant energy is energy that travels towards all directions from the source.

The energy from the Sun is also used by humans to provide the body with Vitamin D for the prevention of rickets, a bone illness and other diseases. The energy on Earth comes from the Sun. This energy is vital to humans, plants, and animals.

Comments - No Responses to “Energy from the Sun”