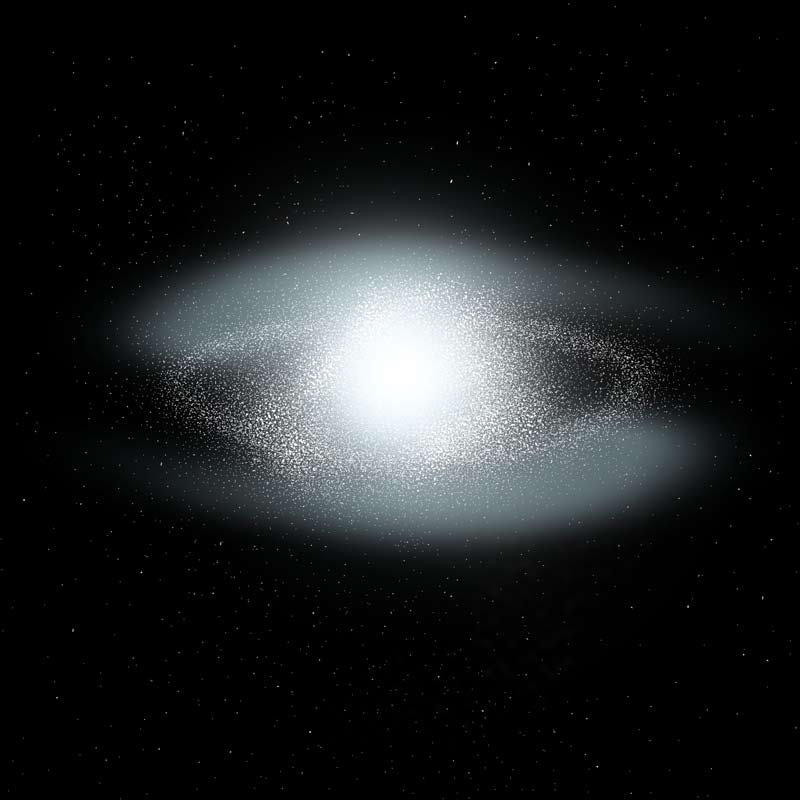 It is approximated that a supernova (plural: supernovae) occur in the Milky Way Galaxy once every 50 years. It is a stellar explosion, or the destruction of a star at the end of its life period. The materials that were wiped out from the explosion are called ejecta (Ejecta is also used to refer to materials released by a volcanic eruption). For a big star, the amount of ejected matter can be ten times larger than the sun’s mass.

There are two types of supernova. Type 1 supernova happens when a star has accumulated enough mass to start carbon fusion. These materials can come from space clouds or neighboring stars. It can also be triggered by a collision. Carbon fusion will then result to a runaway nuclear reaction, igniting the body.

On the other hand, Type 2 supernova happens when the star runs out of nuclear fuel. The star begins to cool down and collapse because of its own gravity. Mass builds up at the center and, if it cannot hold its weight, impact will bounce from the core. It results to an explosion that can outshine an entire galaxy.

The ejecta from supernovae, according astronomers, are essential in redistributing matter in outer space. These elements are theorized as materials for building new stars or heavenly bodies. It follows the law of mass conservation that matter cannot be created nor destroyed.

Comments - No Responses to “Ejecta”