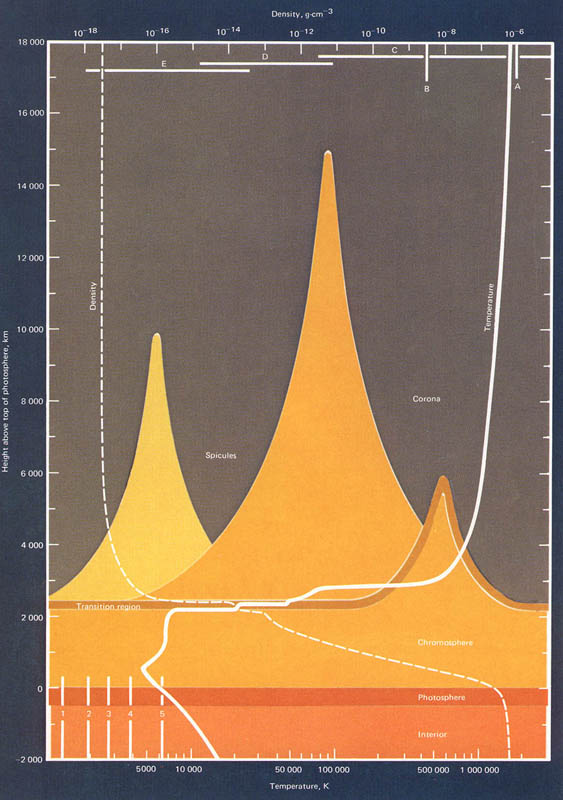 What is the exact density of the Sun? It is made of hydrogen and helium, two of the lightest elements known. Does it mean it’s not very dense? What factors affect stellar density and how do we compute the Sun’s density? Does gravity have any effect at all? These are just some of the questions regarding the Sun and its density. One doesn’t have to be a scientist in order to understand and analyze it.

What is density in the first place? It is defined as the matter’s mass per unit volume. In layman terms it is how concentrated or jam-packed together a particular object is. It was Archimedes who discovered the principle behind density. It is computed by dividing mass over volume. How can we observe density in everyday life? For example there is a pond of water. Then imagine cotton and silver that has the same weight. Though they have the same weight, their density is different. This is why cotton, which has low density, would float while silver, which is denser, will not.

So the Sun is a very dense star. The outer layer may seem less dense but upon further observation, the inner layer has high pressure due to gravity. Higher pressure increases matter density. It is because of these factors that the density of the Sun is 1.4 g/cm3.

Comments - 6 Responses to “Density of the Sun”