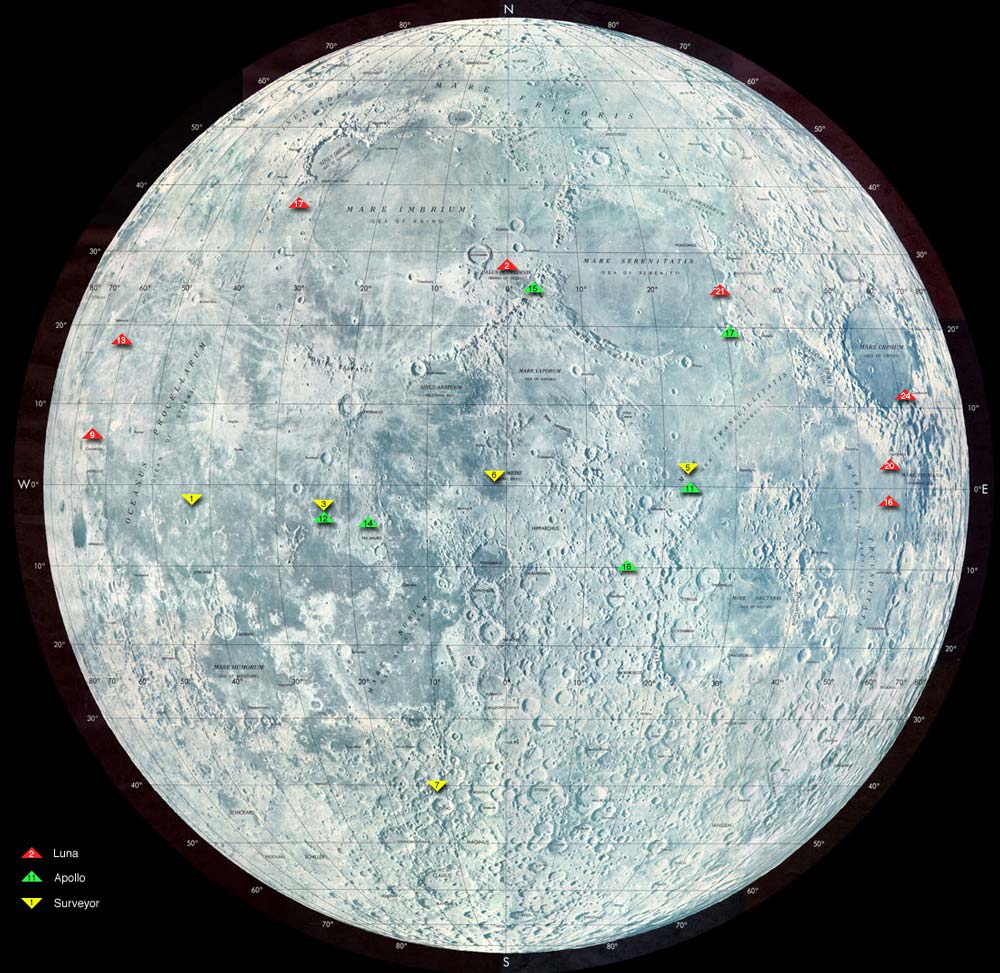 Density measures how firmly matter is packed in a given space. Hence the density of Moon is measured as the mass of the satellite per unit volume.

This means that the Earth is denser than the Moon.

Comparison of Moon’s density with Earth and Lo

Facts about the Moon’s Low Density

According to popular assumption astronomers are of the belief that formation of the Moon was a result of a collision between the Earth and a large celestial body. The Moon was supposedly formed from the debris that was orbiting the Earth after the impact. Astronomers point that the Moon’s comparatively low density is a result of this. They believe the Moon was formed from part of the Earth’s crust and upper mantle that had got dislodged during the collision. This is the reason the density of the Moon is closest to the density of the Earth’s mantle.

Effect of the Moon’s Low Density

The Moon’s low density reflects in it having very little mass and almost negligible gravity. The Moon’s low gravity is related to its density and mass. The gravitational pull of the Moon is 1/6th of that of the Earth. This means that anything that weighs 100 pounds on Earth would weigh only 16 pounds on the Moon.

Comments - No Responses to “Density of the Moon”