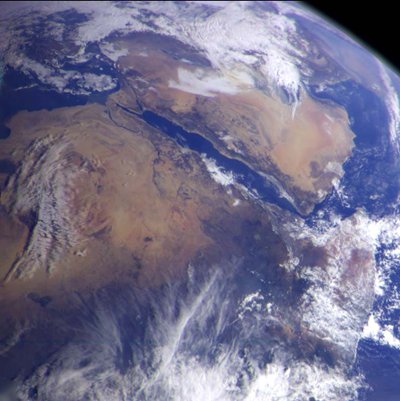 Earth is the third smallest planet in the Solar System and is the third planet from the sun. It is the densest planet and is the largest of the four terrestrial planets (Mercury, Venus, Earth and the dwarf planet Ceres).

Earth is not a perfect circle. It’s actually a spheroid. The reason for its circular shape is because of its gravity. Gravity is the force which pulls objects towards its center. The earth is also not perfectly round as it has a bulge in its center (the equator). This is due to the earth’s rotation.

This is the formula to find the gravitational pull of the earth: F=GmM/r2. F is the gravitational force. G is a constant of proportionality. M is the two objects exerting the force and r is the distance between the two objects. Take note that F= Ma. M is mass and A is its acceleration. Once you figure out the force of gravity and divide it by the acceleration due to gravity you will get the mass of the earth, which is 5.515 g/cm.

Scenes of Earth from Space

Comments - 9 Responses to “Density and Mass of Earth”