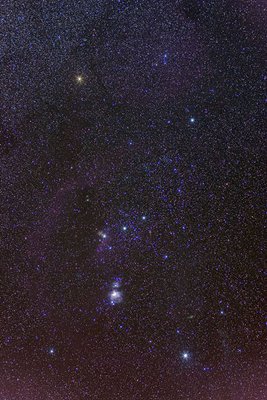 Deep-sky objects is the term given to cosmic bodies that are outside the solar system by amateur astronomers. Most deep-sky objects are the nebulae, star clusters and galaxies.

These objects cannot be seen with the naked eye, but bright deep-sky objects can be seen even with just a small telescope or binoculars. After the invention of the telescope, these objects have been categorized. The earliest, comprehensive list of deep-sky objects was authored by Charles Messier, who identified about 103 nebulae and other cosmic bodies. Over the years, the telescope improved and these nebulae have been further classified scientifically.

Some of the deep-sky objects include:

Star clusters – These are a group of stars are further classified into two; globular clusters and open clusters. The former consists of old stars that are tightly bound by gravity, while the latter consists of young stars that are loosely held together. Open clusters are easily disrupted but its scattered stars always move in the same direction even though they are far from each other.

Nebula – These are interstellar clouds that are made up of dust, hydrogen gas and other ionized gases. These substances clump up together and attract more matter towards them. As more matter accumulates, the nebula then becomes large enough to form stars.