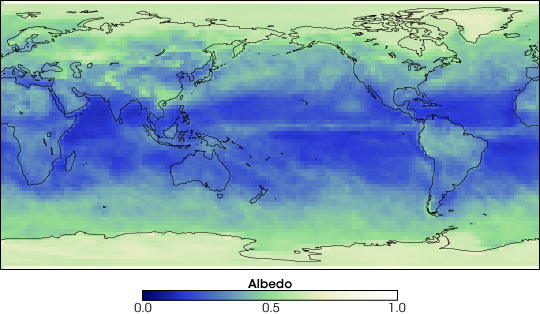 The declination of the Sun is the measurement of the angle between the Sun’s rays and the Earth’s equatorial plane. This principle is used to explain why we have different seasons, why there are four in some countries and there are only two in some.

During the summer solstice, when maximum declination of 23.5 is reached, a specific region north of the Arctic Circle receives sunlight 24 hours a day while the Antarctica receives 24 hours of darkness.

The change in the Sun’s declination results in yearly cycles which are observed as each season progresses. The declination of the Sun has effects on its own altitude and to the duration of daylight.

The Sun’s declination also affects the duration of the daylight. Again with respect to the celestial equator, the northern hemisphere experiences the longest daylight during the summer solstice.

Comments - 4 Responses to “Declination Of The Sun”