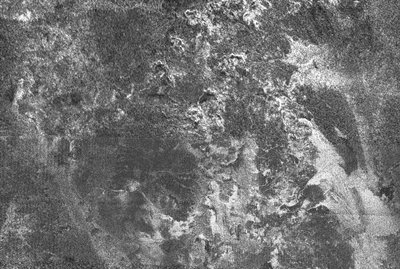 Compared to a conventional volcano that spews molten rock, cryovolcanoes erupt low boiling point elements and compounds such as water, carbon dioxide and nitrogen. The combination of these substances is called as cryomagma. This quickly solidifies because it is exposed to the cold and vacuum of the solar system. It may also escape the surface of an icy moon because of its weak gravity.

The heat that forms from the core of the moon as it bends because of the massive gravity of planets they orbit is the source of energy of the cryovolcanoes. Some moons have translucent layers of ice which allows light to heat the material beneath it. Because it has an insulating capacity, it seals down the heat which creates pressure in the interior part. In time, it will be strong enough to escape the inner surface and thus a cryovolcano is formed.

Comments - No Responses to “Cryovolcanism”