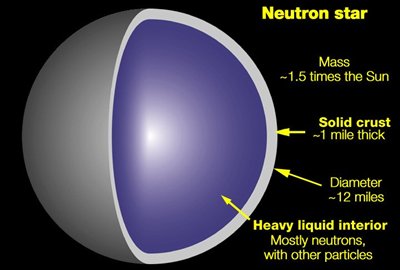 The crust is the outermost shell of a planet or the moon. The crust of the planet Earth is composed of igneous, sedimentary and metamorphic rocks. It covers the softer and denser mantle. It is divided into oceanic and continental crust.

The oceanic crust is below the oceans which is 6 to 11 kilometers thick. The rocks that compose this area are younger than the continental crust. It is mainly tholeiitic basalt which is dark, fine and volcanic structure. It was formed from the liquid lava which cooled off quickly. Its grains are very small that are only visible under the use of a microscope. On the other hand, the continental crust is made up of mainly igneous rocks which are divided into layers. The upper layer is made up of granite rocks while the lower layer is mainly basalt and diorite.

The crust of the moon is composed of large amounts of magma. Its thickness ranges at 20 to 120 kilometers. Scientists say that a crust can form a small planetary body like the moon due to its thickness. The moon may be only a quarter of the size of the Earth but the lunar crust is thicker than the latter.

Comments - No Responses to “Crust”