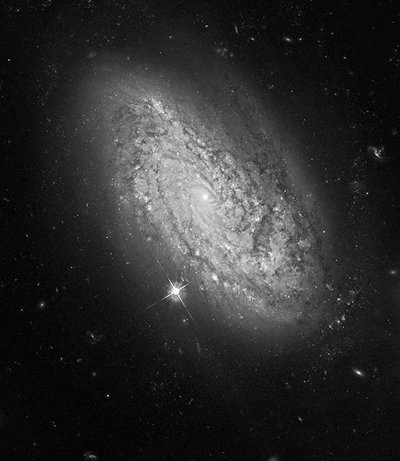 Cosmological constant is a physics term generally denoted by the symbol lambda. Lambda is a Greek letter that looks like a triangle missing its base. The cosmological constant was developed by Albert Einstein to be a modification to his original Theory of Relativity. At that time Einstein was trying to posit that the universe is in a static or unchanging state. This would imply that the universe is neither expanding nor contracting.

Comments - No Responses to “Cosmological Constant”