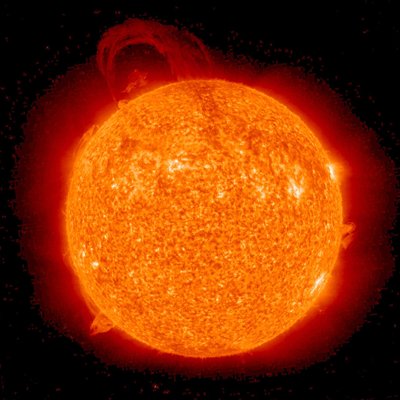 While the explanation for coronal mass ejection remains to be theoretical, the general consensus lie that it is caused by magnetic forces within the sun. It must be remembered that the corona is made up primarily of plasma which is basically ionized gas. Plasma is greatly affected by magnetic fields.