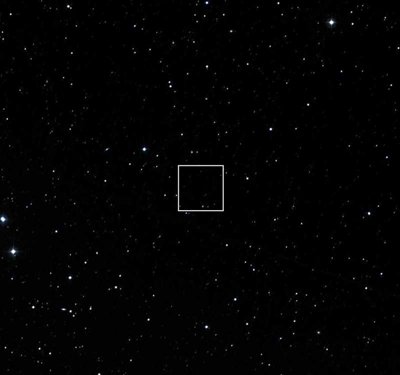 Coma Berenices is one of the traditional asterisms (group of stars) known to man since the Hellenistic period. It is located adjacent to the constellation Leo. Coma Berenices is one of the few that have been named after a famous person in history. It was named after Queen Berenice II of Egypt, who was known because of her hair that she sacrificed to the gods so that her husband Ptolemy III Euergetes would return home safely.

It was not included in the 48 constellations of Ptolemy because during that time it was considered as part of Leo. The constellation was bordered by Canis Venatici, Ursa Major, Leo and Virgo.

The Coma Berenices first appeared on the celestial globe made by Caspar Vopel, a well-noted cartographer in 1536. It also appeared on Tycho Brahe’s list of stars in 1602 and it is because of him that the asterism was promoted into a constellation. Coma Berenices does not have a star brighter than the fourth magnitude; there are also three known Bayer stars. There are many celestial objects such as galaxies and globular clusters located in the area. There are eight objects recognized in the Messier’s list. Over 200 stars are located in Coma Berenices, but most of them are obscure.

Comments - No Responses to “Coma Berenices”