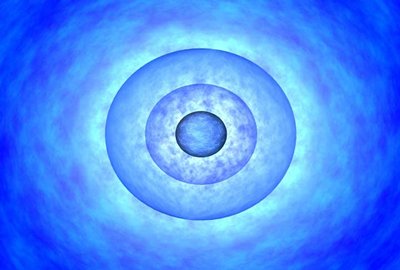 Collapsar is the shortened form to describe a collapsed star and it refers formerly to a stellar-mass black hole which is a result when all of the fuel in the star namely: hydrogen and helium are used up and gravity wins because of the disequilibrium between radiation and pressure.

The star collapses into itself, also known as stellar gravitational collapse. The end-stage of the life of a star can have three possible outcomes, depending on its solar mass. If the star’s mass is less than 1.4 solar masses, known as Chandrasekhar limit, it will stabilize and shrink, thus it becomes a white dwarf. But above the said limit, the star will either become a neutron star or a black hole.

The term collapsar is used more frequently for a fast-rotating star. The star being studied, known as Wolf-Rayet, a massive star with a solar mass of more than 30 (thirty times heavier than the sun), with also a huge core that collapses into it, forming a gigantic stellar black hole. The black hole is said to be continuously rotating and draws in the adjacent envelope of stellar matter at relativistic speeds and can even bend up the light as it passes through it.

Model of a Collapsar

Comments - No Responses to “Collapsar”