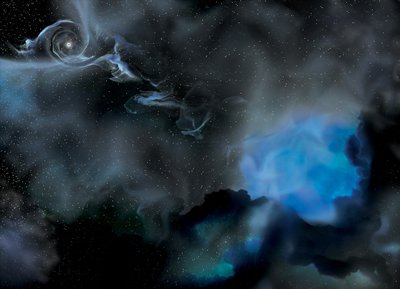 Everyone has heard of the term black hole. There are enough science fiction movies out there to give the imagination a large, endless void that sucks everything in. It certainly conjures a feeling of dread.

The theory of general relativity, proposed by Albert Einstein is what helped prove the existence of black holes. Now, it is widely believed that most galaxies out in the universe have supermassive black holes at the center. Even the Milky Way has a black hole in the middle of it.

Black holes are created when a red super giant star collapses, causing a supernova explosion. The giant stars are usually twenty times larger than the sun. The created black hole is so dense that no light will be able to resist the gravitational pull. The size of a hole can be determined from the size and mass of the collapsed star.

If any object were to fall into the event horizon, which is the boundary of the black hole, they would be sucked in forever. Because the holes themselves cannot be seen even with the most powerful telescopes, scientists have to rely on its effects on neighboring stars to determine if there is a black hole nearby.