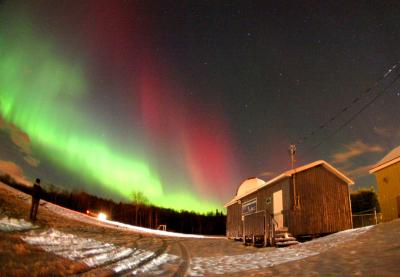 During ancient times, people who have witnessed the display of the aurora borealis at night time means that they have just witnessed the “Dance of the Spirits”, and this is according to the Native American folklore. Here are some of the known legends that people believed in the past:

With other legends not listed above, the mystery of the aurora remains to be elusive during the ancient times. But with the help of astronomy, the mystery has unraveled and the true cause of auroras have been established. This also gives rise to the anticipation of its occurrence based on the sunspot cycle and the earth’s climate with relation to the tilting of its axis.

Comments - No Responses to “Aurora Borealis”