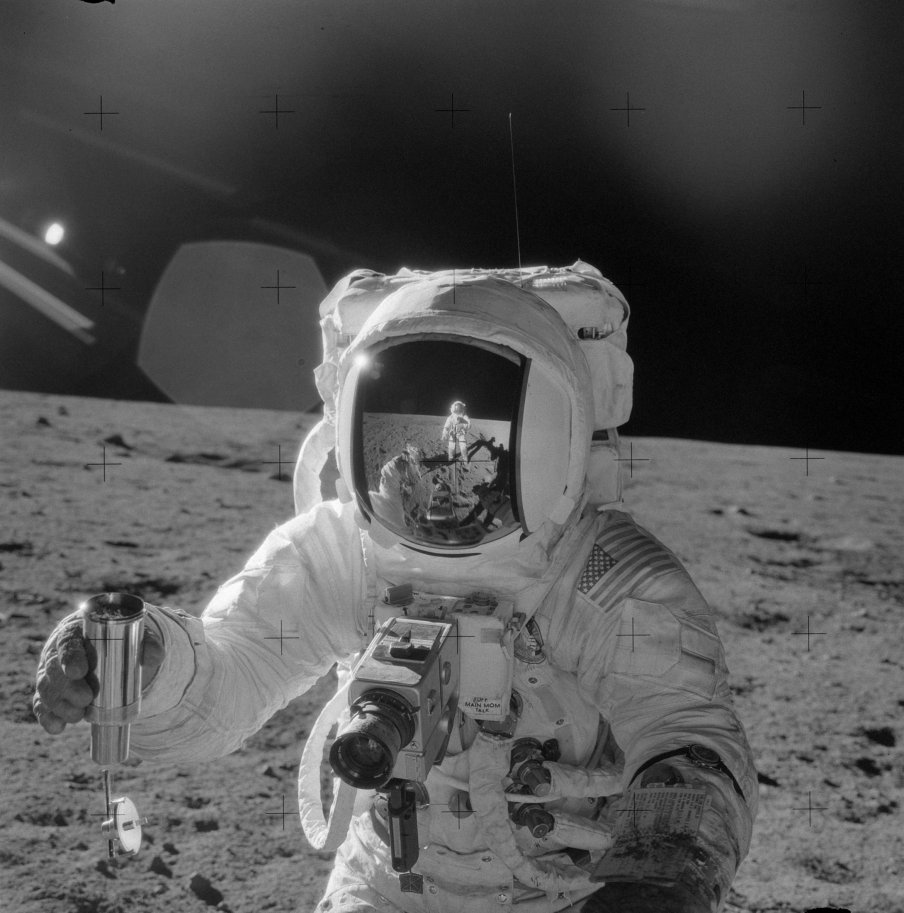 The moon can be seen tracking across the sky night after night. We watch it rise from the Eastern horizon and set into the Western horizon early each morning, and it has been the source of mystery and speculation since the dawn of human existence. Many of the theories we had about the moon have been debunked, particularly since the space race, and we know more about the moon now than ever before.

Atmosphere Of The Moon

What Does No Atmosphere Mean?

Because of the lack of atmosphere, there is no air temperature. There is no daylight, and sound cannot be transmitted. The scientific lunar atmosphere is generated by electrostatic activity of “moon dust” and other ions which may be present in space.

Because there is no real atmosphere of the moon, it is unfit for any type of habitation. That means the moon could not sustain life of any kind, whether it be plant, animal, or anything else in between. While moon missions have been proven, the moon’s atmosphere is not capable of creating or sustaining life of any kind.

Comments - 2 Responses to “Atmosphere of the Moon”