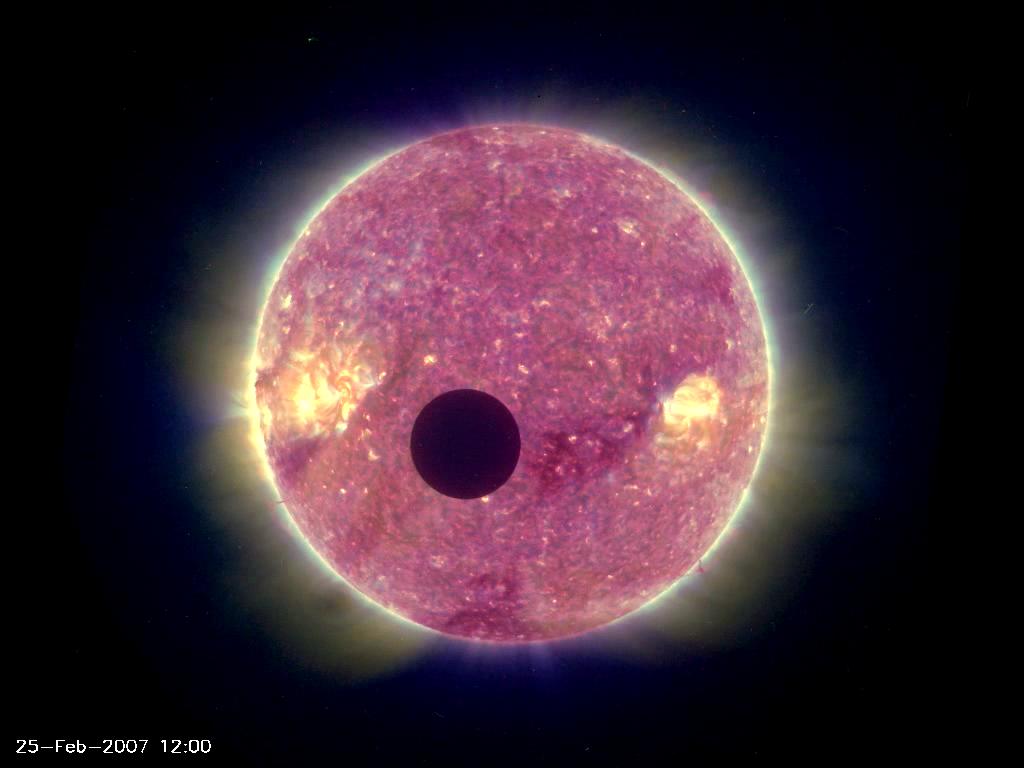 Astronomical transit is the passage of a small astronomical body across the disk or face of a significantly larger body as opposed to an eclipse where significant occultation occurs. Note that the word refers to events where the nearer and smaller object actually appears significantly smaller instead of completely hiding the other.

In rare cases, one planet can transit in front of another and some of it can be observed from the Earth, although the next time this is supposed to happen will be on year 2065, November 2 when Venus will transit Jupiter but this will take place a few degrees of the location of the Sun so it is not visible to unprotected, or unaided eyes.

There is an instrument built for transit observation. It is specifically adapted to study positions and motions, where the rotation of the instrument permits the axis to sweep only in the pertinent plane, resulting to excellent stability not found on other telescopes.

Comments - No Responses to “Astronomical Transit”