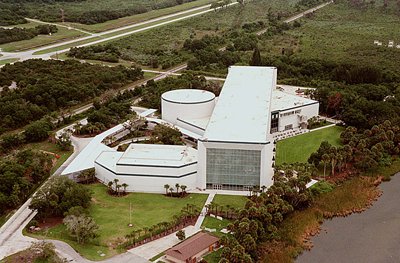 Apollo 18, Apollo 19 and Apollo 20 were the canceled Apollo missions. These Apollo 18, 19, & 20 missions were initially planned by the Apollo Space Program but because of budgetary constraints and problems with schedule.

NASA announced the first cancelled space flight on the 4th of January 1970 which was the Apollo 20. The reason was a budget limitation due to Skylab, the first space station of the United States, which required the use of the Saturn rocket. This mission was supposed to land on the Copernicus crater on December 1972. The command and service module and the lunar module were scrapped even before it was finished. Through the rotation of the astronauts for the missions, the crew members would have been Pete Conrad or Stuart Roosa as the commander, Paul J. Weitz as the command module pilot, and Jack R. Lousma as the lunar module pilot. There was another possible set of crew members for this mission namely, Stuart Roosa or Edgar Mitchell as the commander, Jack R. Lousma as the command module pilot, and Don L. Lind as the lunar module pilot.

On that same year, NASA also cancelled both Apollo 15 and 19 missions. The cancellation brought Apollo 15 from initially being an H-type mission to a J-type mission which was identified by staying on the moon for three days or longer and having three space walks. The Apollo 19 mission, on the other hand, was completely cancelled. Apollo 19 was supposed to land on the Hyginus rille.

Apollo 18 was cancelled along with these two. The transfer of the geologist Harrison Schmitt to the Apollo 17 mission officially cancelled this mission. The command and service module and lunar module of this supposed mission were previously used by Apollo 17 mission. This mission had produced surplus equipments which were used on other missions and as historical displays. The landing site would have been Schroter’s Valley on February 1972. The crew members of this mission were assumed as the back up crew for Apollo 15 who were Richard Gordon Jr. as the commander, Vance D. Brand, an engineer and astronaut, as the command module pilot, and Harrison Schmitt, the trained moonwalker geologist, as the lunar module pilot.