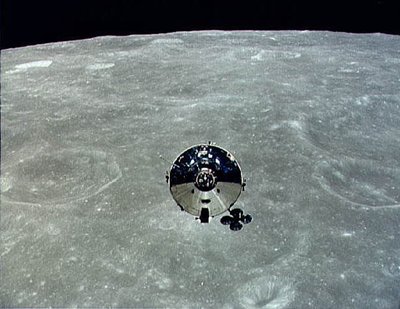 The Apollo 10 was one of the most successful missions of the Apollo Space Program. It was an F-type mission of the series, denoting the fourth manned flight using a Command/Service Module (CSM) called ‘Charlie Brown’ and a Lunar Module (LM) called ‘Snoopy’. This spacecraft was composed of the first completed Apollo spacecraft configuration. The target of this mission was to be a full practice rehearsal for Apollo 11. It tested all the procedures for moon landing without the actual landing on the moon.

Apollo 10 took an approximate of 192 hours or eight days to complete their mission. It was launched using a Saturn V rocket on May 18, 1969 at 11:49 PM at the Kennedy Space Center Launch Complex 39B. This mission, which hovered in space at 39,897 kilometers per hour, had set the first record for the fastest speed a manned vehicle could reach according to the 2001 Guinness World Book of Records.

This mission had been able to provide nineteen colored television demonstrations totaling to six hours which exposed the features of their spacecraft activities and space views. The crew was also able to take hundreds of photographs. Stafford and Cernan had been able to descend to eight nautical miles or 15 kilometers to the Moon’s surface using Snoopy while Young remained in Charlie Brown. These two surveyed the Sea of Tranquility where Apollo 11 landed on July 20 of the same year.

Apollo 10 mission’s success had provided the next mission, Apollo 11, their success to the actual landing on the moon. If it had not been for the accuracy of all the features of this mission, the crew of the Apollo 11 could not possibly set their feet at surface of the Moon. This mission had been one of the keys to what we know about space today.

Comments - No Responses to “Apollo 10 – Dress Rehearsal to Moon Landing”