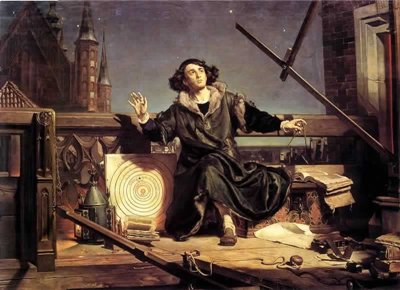 The Solar System’s smallest and innermost planet is Mercury, named after the messenger and god of trade in Roman mythology (also known as Hermes in Greek mythology). Being the innermost planet, probing and observing Mercury is difficult, although it has been done. In fact, Mercury is actually part of the five classical planets, together with Venus, Mars, Jupiter, and Saturn. This means that during the ancient times, people already knew it existed (since they were visible from the Earth).

Since Mercury is a classical planet, it isn’t possible to know who discovered the planet. There are people, of course, who made serious probes and discoveries regarding the planet. The earliest recorded document was made by a Babylonian astrologer and possibly written by an Assyrian astronomer. The Greeks, seeing the planet during the morning and evening sky, had a name for it. It was called Apollo during the morning and Hermes at night. However, they did not know the two stars were actually just one object. It was later during the 4th century that the Greeks discovered that Apollo and Hermes were the same.

The name could be attributed to the Romans, who named the planet after the messenger god due to its visibility (it can only be seen during very short periods). Of course, the penultimate observation was that of Galileo Galilee, who proved the claim of Nicolas Copernicus regarding the classical planets. It was actually the French philosopher Pierre Gassendi who saw the planet in transit, as Galileo’s telescope wasn’t strong enough to see as far as Mercury (he only saw Mercury, in part, when he observed Venus).