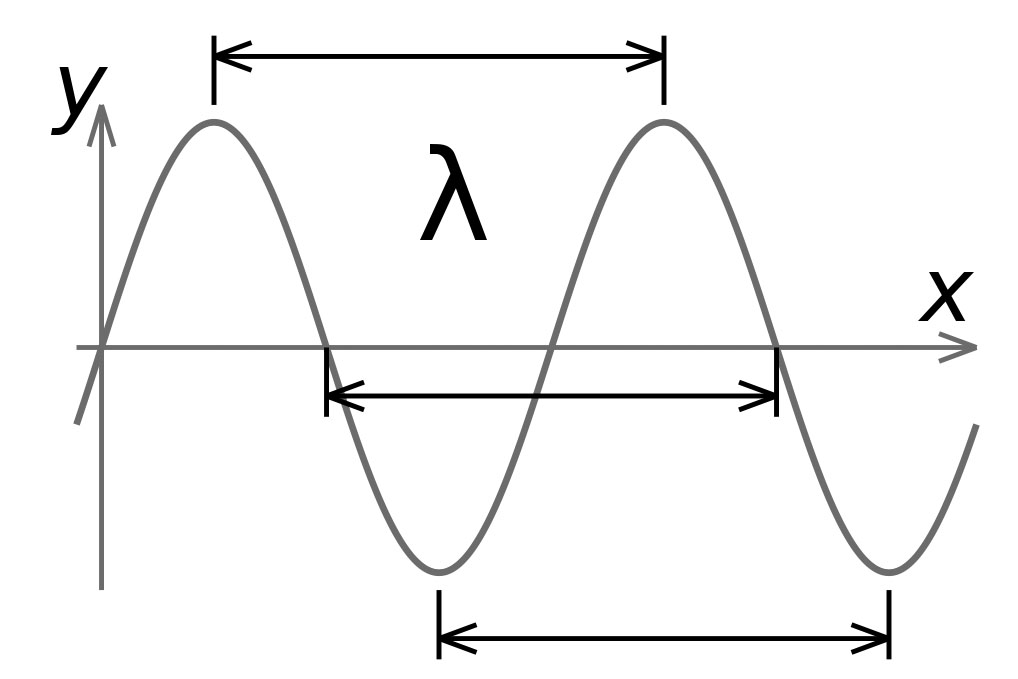 In science, a wave is a disturbance traveling via a substance or material called medium from one point to another, carrying with it energy. There are two examples that can create waves. One of them is the ocean while the other is a slinky toy. The medium used by the ocean to transmit the waves is the water while the slinky uses its coil. Aside from water, both sound and light produce waves. A wave has two characteristics and they are its height and length. Its speed is equal to its wavelength multiplied by its frequency.

Wavelengths are represented by the Greek letter lambda. It is usually measured in meters, centimeters or nanometers. Scientists use a diffraction grating device to measure wavelength of a light wave. A wave’s frequency is not proportional to a wavelength.

Frequency, symbolized by “v” in physics notation, is the number of waves that passes through a certain location or origin per second. This means that when wavelengths have short distances, the more waves will occur at certain times.

White light which allows us to see things as made up of different wavelengths. Each of these wavelengths has a different color just like that of a rainbow. When combined together, they produce white light.

Comments - No Responses to “Wavelength”