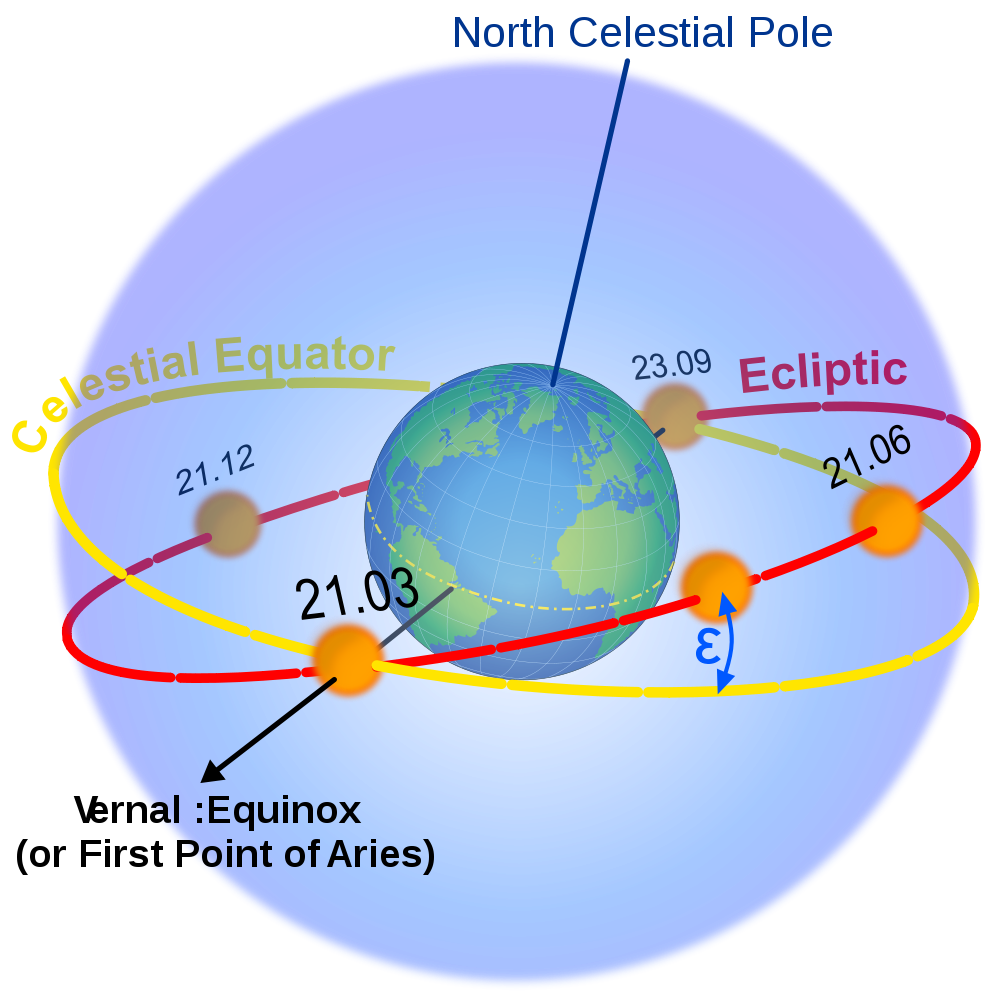 Since long ago, people have determined time by looking at the skies and the astronomical events that occur. You already know that the rotation of the earth defines day and night while the revolution of the earth around the sun causes different seasons and also determines a “year”. However, with the advances in technology, scientists have developed the definition of a year and accurately designated it as Tropical Year or the Solar Year.

Tropical year is the mean interval between one vernal equinox to another vernal equinox, meaning, it is the length of time when the sun returns to its original position along its ecliptic or path on the celestial sphere after a cycle of seasons as viewed from the Earth.

The movement of the sun is the reference point of tropical year. The position of the sun is measured using a vertical stick also known as gnomon by measuring the shadow casts on the gnomon at noon. The variations day by day is then calculated.

A Year on Earth

Comments - No Responses to “Tropical Year”