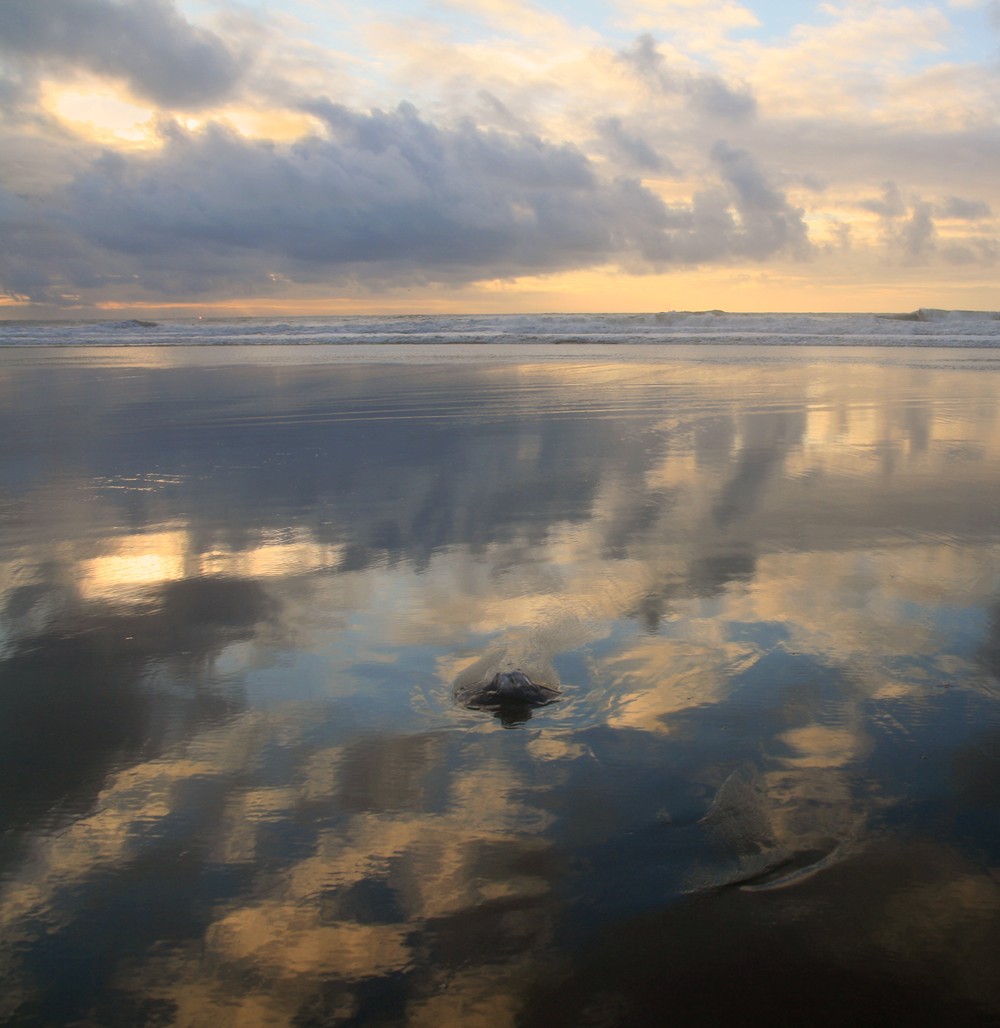 Tides are the periodic fluctuations of large bodies of water. They are caused by the gravitational interaction between the Earth and the Moon in what is generally called tidal forces. Although tidal changes may occur as a result of other factors like the Moon’s altitude and distance, the positions of the sun and the Earth and the depth of ocean floors and coastal topography.

The Moon exerts more than twice the sun’s gravitation force on earth, making it the most important factor. Its gravitational pull causes the oceans to bulge out to its direction. Another bulge appears on the opposite side due to the Earth’s gravity too and the spherical shape is retained although the pull o the opposite side is weaker. Most places experience two high tides and two low tides every day, most because of the interplay of Earth’s rotation, the moon’s gravity and the sun’s gravitational force. 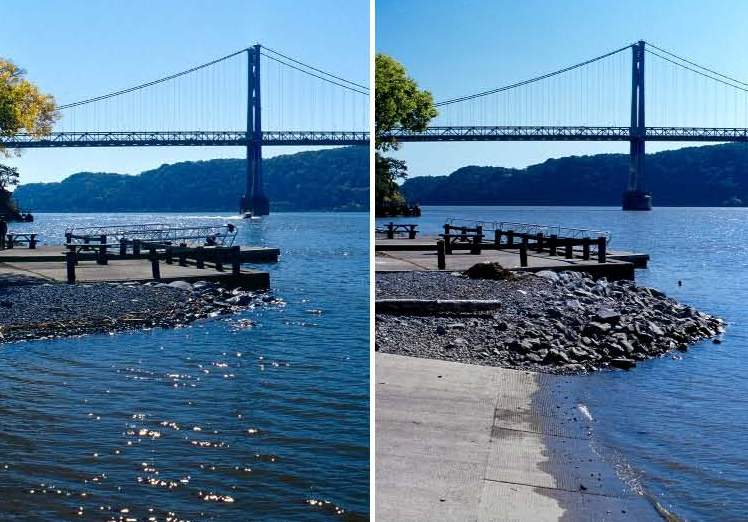 Tides can be especially weak or strong, with differences in water levels reaching 20%. Spring tides, which have nothing to do with the season, occur when the moon, sun and the Earth are in a row and there is a combined gravitational force of the Moon and the Sun. They usually occur during new and full moons.

Proxigean Tides are unusually high tides generally occurring during the new moon where the moon is between Earth and the Sun and when it is especially close to the Earth. Neap tides are weaker tides, occurring when the moon and sun are perpendicular to each other.