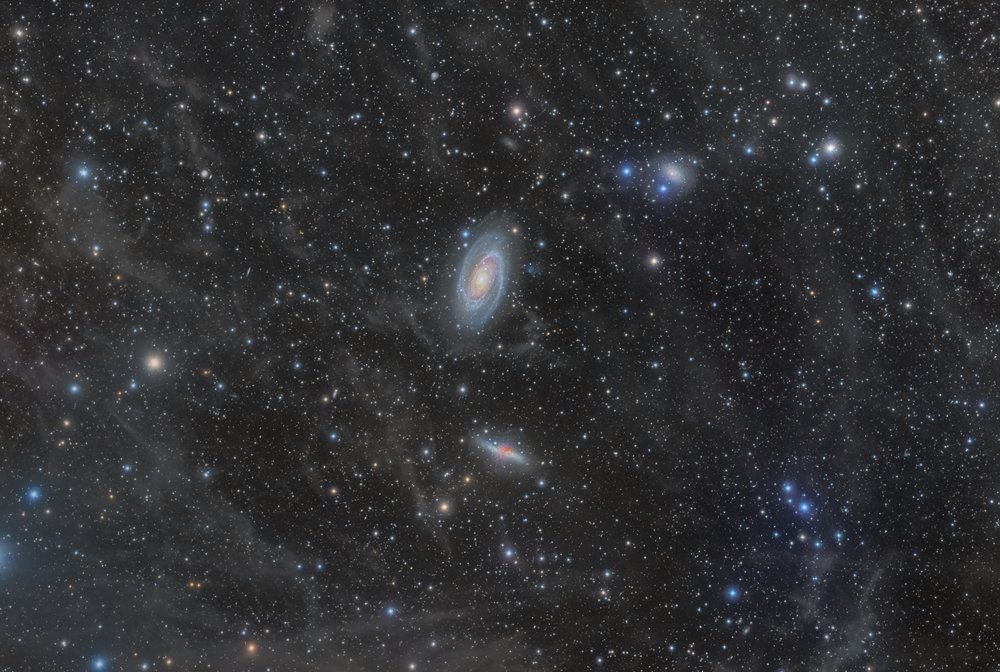 A supercluster contains all the galaxy groups and galaxy clusters that are associated with one another. This is determined by their mutual gravitational attraction to one another. The mass of superclusters are about a quadrillion times that of the solar masses.

Astronomers approximate that there are about 130 superclusters that exist within 1.3 billion light years of our Milky Way galaxy. Aside from the Virgo Supercluster, other popular superclusters are Hydra-Centaurus, Perseus and Cetus Superclusters. They are typically named after the constellation where they can be found.

Comments - No Responses to “Supercluster”