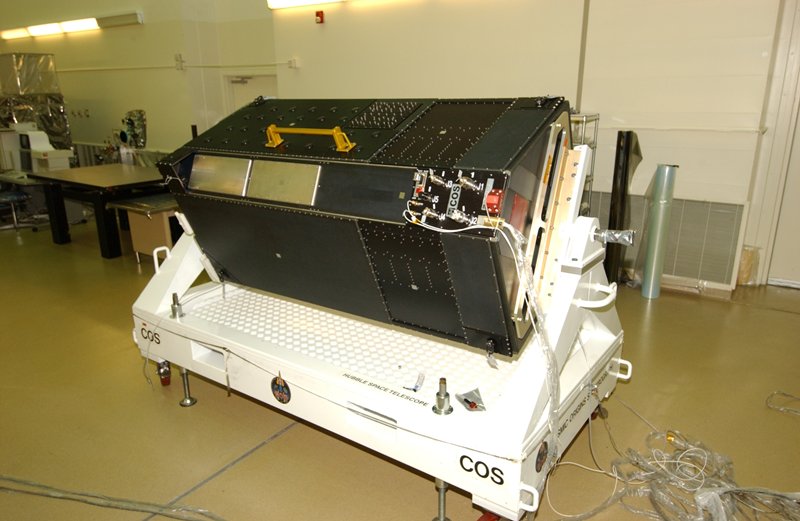 You can determine the characteristics of a star by breaking down its light into its components. This collection of colors obtained is called a spectrum, and is useful in determining the elements and other components of stars. We know the spectrum of our own sun whenever we view its spectrum, whenever we see a rainbow.

Refraction is not the optimal way of obtaining a spectrum since the faint light of a distant star has to pass through the layers of the prism. A better option used in spectrographs is diffraction. This occurs by reflecting the light off a material that has many fine lines called the diffraction grating.

A star’s spectrum can be captured on photographic paper or on CCD cameras which can then be analyzed to provide information on the star.

Comments - No Responses to “Spectrograph”