Colors will always be a part of science. It helps identify waves and different lines, especially in astronomy. Speaking of which, one line that uses colors or spectrum is called the Spectral Line.

The spectral line is defined as the dark of a bright line in the case of a constant or continuous spectrum. It is also the result of a lack or excess number of photons (light cells) in a narrow change of frequency, as compared to other types of frequency change. 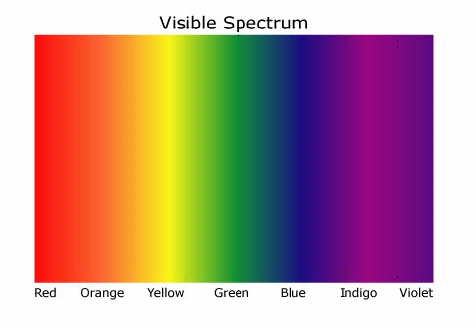 Also, these lines are the direct result of an interaction between a single quantum system (atomic nuclei) and a photon. What happens is that, when the photon acquires the right energy to change to a new type of energy, the photon is then absorbed by the quantum system, thus making the said spectral line. These line can be re-emitted suddenly and repeatedly, and either in the same frequency or in a cascade manner as well. As these new lines emit, reactions can take place and more spectrums are formed.

Adding on this, the polarization and directions of the photons will associate itself with the previously formed line. Also, the type of absorption will vary depending on the type of gas formed. What happens is that it will either be an emission or absorption type of photon association. If the gas comes in between a detector and the photon, the spreading photons will have a change in direction, thus the name absorption. Otherwise, if the gas is detected but not the photon, chances are the photons are emitted in a narrow frequency change, thus having an emission type.

Comments - No Responses to “Spectral Line”