There are many galaxies far away, and also near the solar system. Many are dwarves or even huge galaxies that stretch for miles, but one stands out and is considered as a major galaxy that has been studied from time to time, and this none other than the Small Magellanic Cloud. 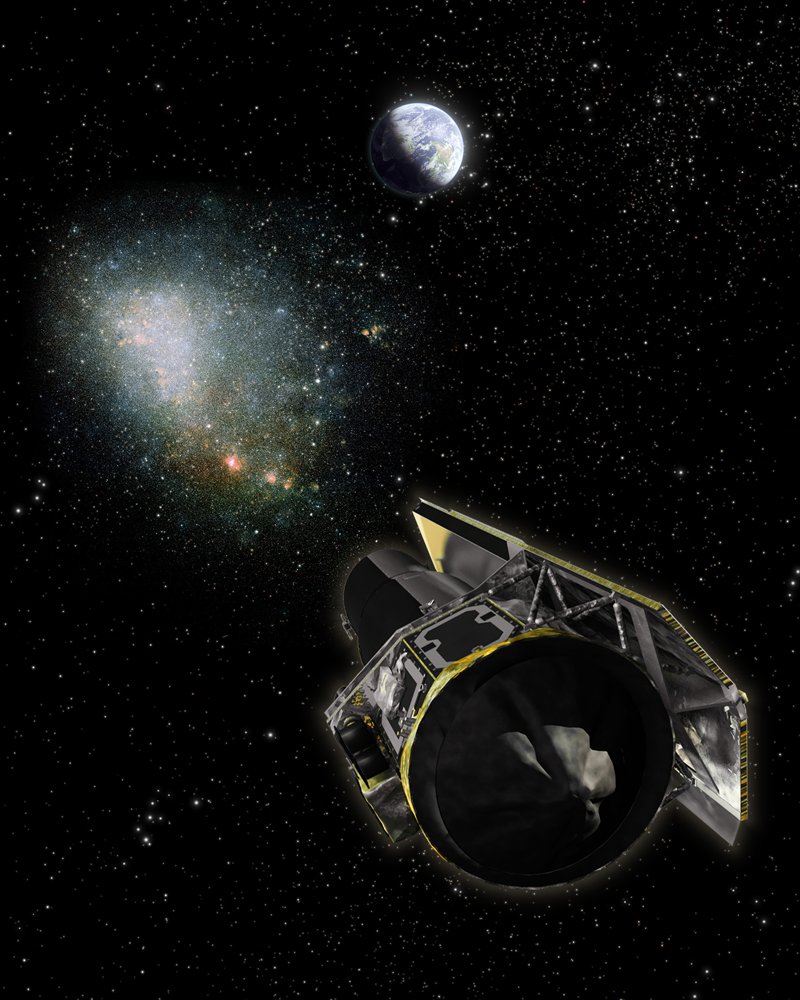 The Small Magellanic Cloud or SMC for short is a dwarf galaxy by nature. It has a diameter of approximately 7,000 light years. Its size is about a hundred million stars. And its total mass is about 7 billion times the mass of the sun itself.

According to some studies, it was thought to have been barred spiral galaxy type, but due to interferences and the forming of the Milky Way, it has become an irregular shape galaxy. But up until now, it still has the central bar structure type.

It is also considered as one of the nearest neighbors of the Milky Way, which covers of only 200,000 light years away. Furthermore, this galaxy is also one of the most distant galaxies found within the naked eye.

This cloud of stars is visible only from the Southern Hemisphere and also the outskirts or the lower meridian of the Northern Hemisphere. Once searched for in stargazing, the key to finding this is looking for the Tucana Constellation. It then appears as a hazy patch of light, resembling a detached piece of the Milky Way Galaxy and it somehow looks like a triangular cloud of light. It is also best to stay away from city lights since it is difficult to see due to the cloud’s low surface brightness.