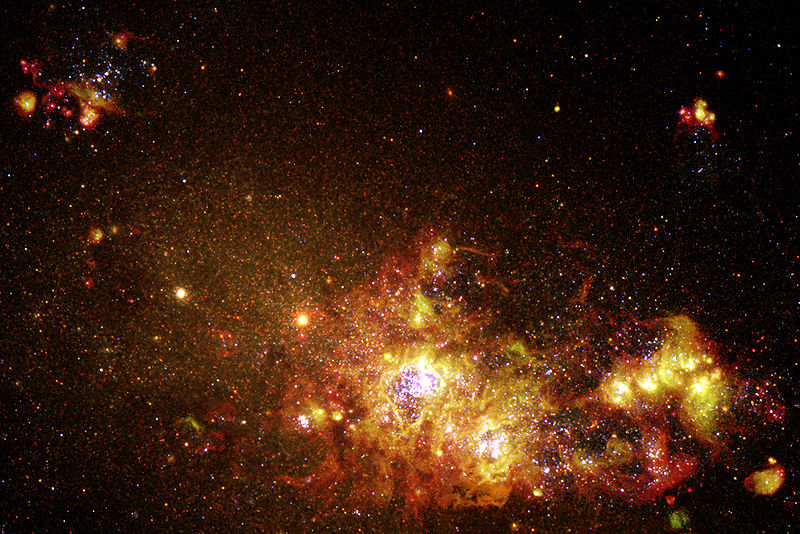 Among the most dreaded subtopics in the complicated and mind-draining course of physics, which most students would rather avoid, is momentum. Imagine all the units of measures to memorize, not to mention formulas. However, whether people like it or not, momentum is very present in this world from the tiniest atoms to the largest celestial bodies.

One of the topics not commonly tackled when talking about momentum is radiation pressure. Another name for radiation pressure is light pressure since it refers to the force exerted by an individual photon (usually a quantum of visible light but can also pertain to any other type of electromagnetic radiation). With momentum being a property of most objects, it is not surprising that even a small photon can possess such characteristics. In fact, the photon might not have mass or electrical charge but has energy and momentum. This is where it becomes complicated because if momentum is computed by multiplying the mass of an object by its velocity, how can a photon that does not have mass, have momentum?

The answer: because it is momentum that actually determines the amount of pressure or force that a particular object exerts on a surface, even photons that technically do not have mass can be said to have such property. However, instead of referring to the force exerted by the photon as momentum, it is called pressure; thus, the use of the term radiation pressure with radiation referring to electromagnetic radiation. Technically, radiation pressure is the pressure exerted on any surface that is exposed to electromagnetic radiation.

Comments - No Responses to “Radiation Pressure”