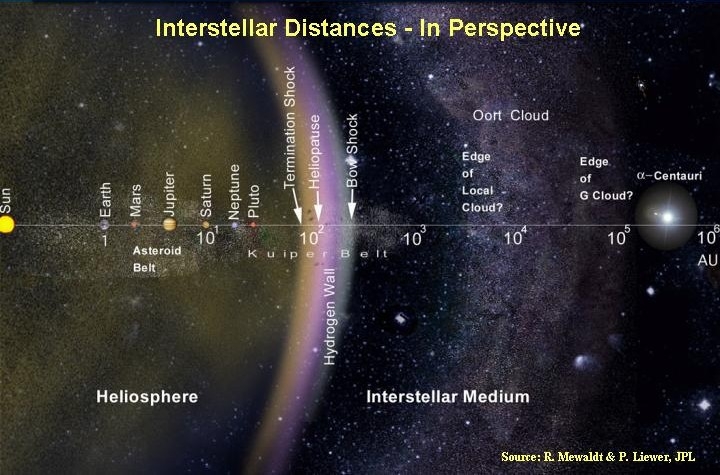 The invention of technological gadgets has made the universe seemingly small. Today, however, people have learned that the sun is just a star and is seen as big because of its proximity to Earth, which is about 150 million km away.

Alpha Centauri A is a type of yellow star while B is a yellow orange one. The Proxima Centauri, on the other hand, is a type of red dwarf star, which means that it is small in size and of low temperature. Because of this, you cannot see it with the naked eye despite its being second closest star to the Earth. You will need to use the aid of a powerful telescope to view it.