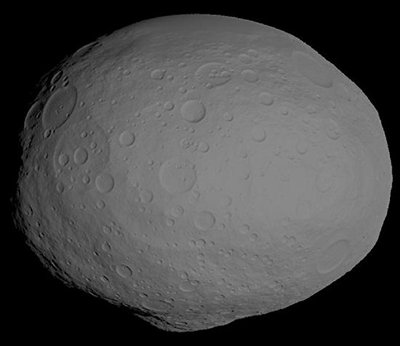 In astronomy, the term protoplanet illustrates a type of planet, included in the planet formation theory. This term is defined as the larger planetary embryos within protoplanetary discs that may have gone through the process of internal melting to produce a different planetary interior. It is also believed that these types of celestial bodies are formed from groups of planetisimals, with a diameter of at least kilometer.

Based on the planet formation theory, these bodies meet each other?s orbits and then collide with each other, and with the great collision impacts, can eventually dominant planets as well. Studies show that in the situation in forming the solar system, it needed a few hundred planetisimals to form the solar system in which the planet earth is in now. Such collisions also resulted in the formation of dwarf or almost planetary state celestial bodies like Pluto or Ceres for example. In the course of 100 annum or years (not relating to the normal and common years), these nearly done planets collide and explode, causing big impacts and eventually making a new generation of planetary embryos, though much smaller.

These batches mature, collide, and induce more explosions, and eventually create a new batch of embryos, even smaller than the previous ones. This process is then repeated many times, until a handful of these are left and result to making planets. Though there is still little information regarding the movement and alignment factor of the planets that formed.