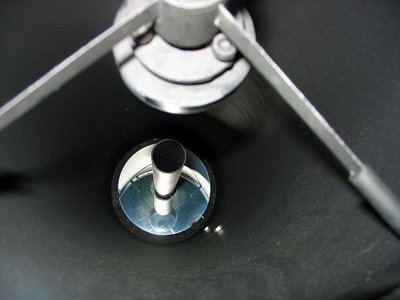 The primary mirror is defined as the light gathering, or refracting surface of a telescope. It is also called as the telescope’s objective.

In a reflecting telescope, it either uses a single or a pair of curved mirrors to reflect light in order to form an image based on the location where the said telescope is focused on. Basically, a telescope has three parts, namely the eyepiece, the objective, tube and mount assembly, and the counterweight. The primary mirror is the formal name of the objective. It is the telescope’s essential part, since this is where light is refracted or gathered to produce the image or view based on the area of focus.

The shape of a certain telescope’s mirrors or objectives is that of a sphere or of parabolic disks. It is made of polished reflective metal that is known as speculum metal up until the 19th century. Nowadays, this part of usually made up of glass or another material with a mix of reflective substance or layer coated. The only down side is that the size of a primary mirror must be adequate enough to sustain its own weight, as well as to prevent from deforming due to gravity.

One known example of this is the famed Newton’s Telescope of 1668, whose objective is made of a 3.3 inch polished metal. Another type of telescope that made a huge breakthrough for objectives is the Crossley Reflector, whose primary mirror was made of silver on glass, in replacement of metal. The latest known change in objectives was made on the 200-inch Hale Telescope, wherein the said objective is made of aluminum on metal.

Comments - No Responses to “Primary Mirror”