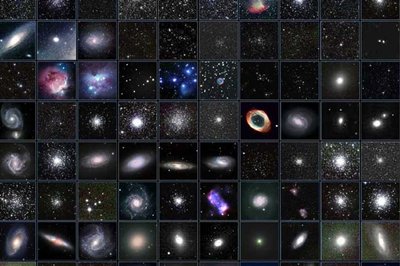 The term may be misleading at first, especially in this time and age when catalogs usually refer to fashion articles and products. But the Messier Catalog, in essence, is a list of a different kind. It is one of the most valuable tools in the world of astronomy – and possibly one of the most revered.

The Messier Catalog is also known as the List of Messier Objects and the Messier Album, but when it was published in 1771, its original name was in French – Catalogue des Nebuleuses et des armas d’Etoiles (translated as “Catalogue of Nebulae and Star Clusters”.) The list’s name comes from Charles Messier as he is the one responsible for this list. Messier was one of the early astronomers who riveted his sights to comets when Halley’s comet returned in the mid-18th century. But instead of listing down all 15 comets he discovered during his lifetime, he instead kept a log on nebulous (or cloudy) objects which were always confused as comets.

He (along with other colleagues) recorded a total of 100 star clusters and nebulae – a great feat at a time when there were no set observatories in place. The most famous of all the objects would be the first one he discovered and named as the Crab Nebula (M1) which was the remains of a supernova explosion. The Andromeda Galaxy, Orion Nebula and the Owl Nebula are just some of the objects in the Messier’s Catalog. 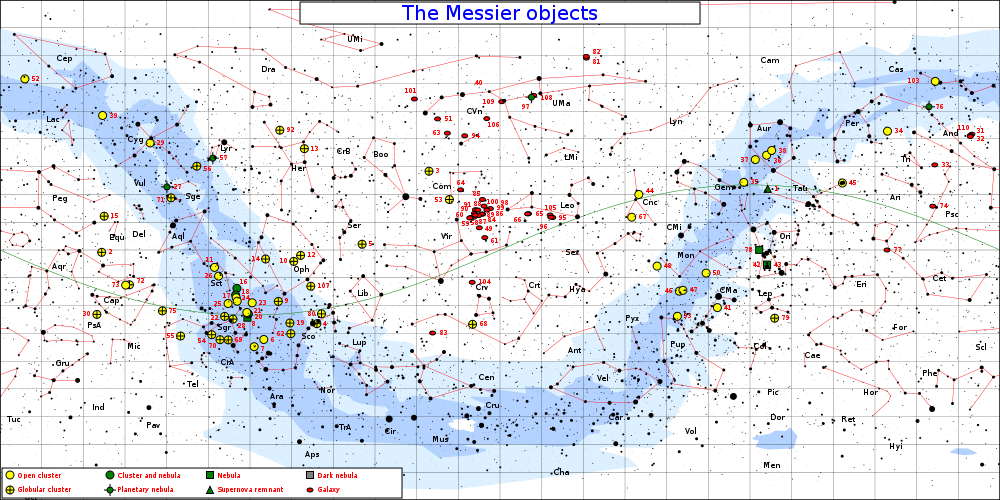