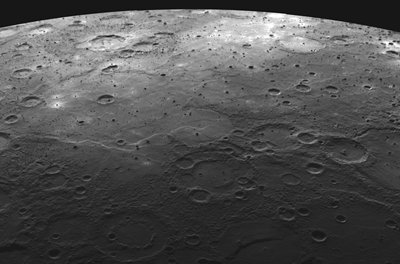 Mercury is the planet closest to the sun and is the smallest planet in the solar system. It is so small that some natural satellites exceed its size like Jupiter’s Ganymede and Saturn’s Titan. However, Mercury possesses more mass than both Ganymede and Titan. Despite its size, it is only second to Earth in density making it the 2nd densest planet in the solar system.

There has been no explanation regarding Mercury’s lack of a natural satellite. However, there are several theories and assumptions circulation that could answer this mystery: