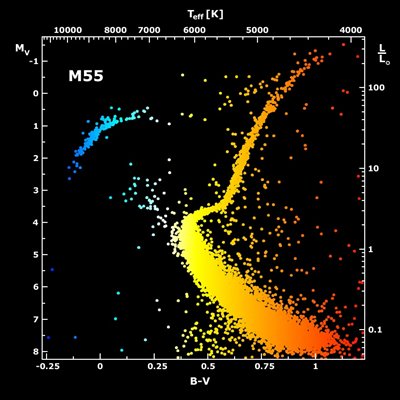 Some stars however can have a 5.5 magnitude or 2.1 magnitudes, but decimals are not used in mapping stars to avoid confusing it with a star. Instead, 55 is written instead of 5.5 and 21 can be read instead of 2.1.

There are two types of magnitudes—apparent and absolute. In determining the apparent magnitude, the visible brightness is observed without considering the distance of the star. On the other hand, absolute magnitude is brightness of the stars if the distance was constant.

Comments - No Responses to “Magnitude”