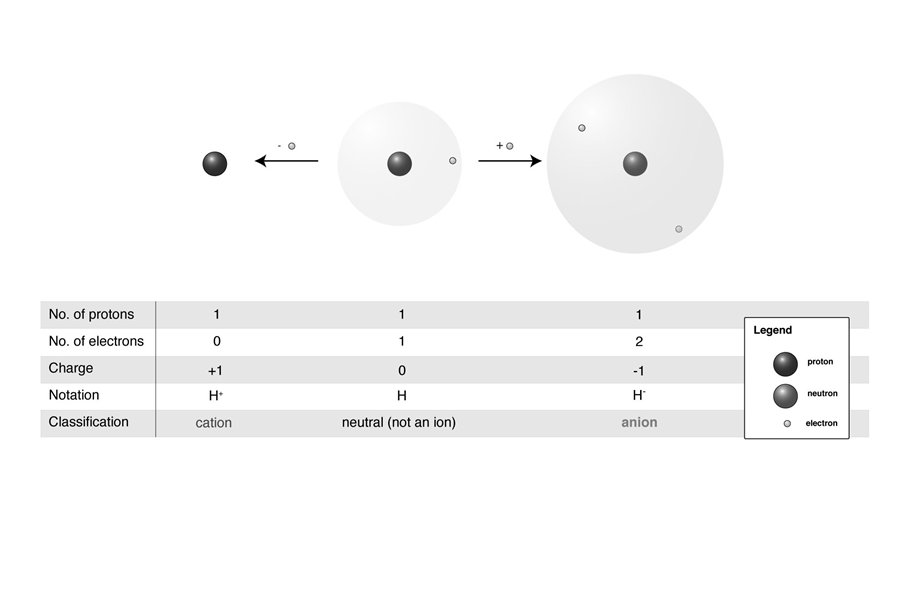 An Ion is a part of an element, which carries a positive or negative charge as a result of losing or gaining electron particles. At least this is how it is defined in Chemistry. This also applies to astronomy. Take for example, gases. They are often in ionized form.

Since gases take up this kind of form, space phenomenon like comets, pulsars, and quasars exhibit these qualities. In comets, some have ion tails, which in turn is due to the solar winds coming from stars.

Furthermore, there are two types of ions. These two are named as the anions and cations. Anions more electrons or the negative charges and cations carry positive charges or protons over the other. And also, ions can also come in as a single particle or a combination or two or more particles, thus the name monatomic and polyatomic or molecular ion.

In space, a collection of non-aqueous or a group of non-dissolvable gas-like ions are called plasma. Some studies say that the visible matter in the universe is made up of more than 99% plasma. It includes the sun, stars, moons, galaxies, planets and nebulas.

Comments - No Responses to “Ion”