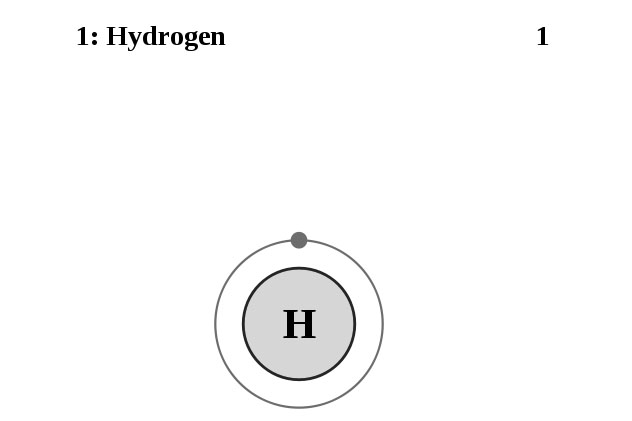 Do you know a lot about hydrogen?

You might have heard about how the airship Hindenburg exploded back in 1937. In the gas form, it is considered less flammable than gasoline, very large amounts have proven to be quite dangerous, especially if it is inside a flammable material, like in the case of the Hindenburg. Today, blimps use helium already.

It is also interesting to make note that there is abundance in hydrogen in the atmosphere of Jupiter, Saturn, Uranus, and Neptune.

Did you know that this element’s purest state is not found on Earth? Yes it is the most abundant element, however, it can only be found on the highest layers of the Earth’s atmosphere, in gas form.

It is considered as a source of alternative fuel, as most scientists predict. If you care for the environment, you will be happy to know that it doesn’t cause pollution. Its emission by-product is water, H2O.

Lastly, hydrogen is the simplest element: consisting of a proton and an electron.

Comments - No Responses to “Hydrogen”