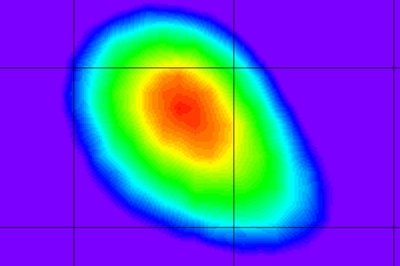 Gamma ray is a electromagnetic radiation with a very short wavelength. It means, it is of high frequency. Gamma radiation is produced by interactions of sub atomic particles like fusion, fission, radioactive decay and electron-positron annihilation. Gamma rays can create great damage to living tissues since it is a type of ionizing radiation. You should be careful not to be hit with this radiation. There are different properties that govern gamma rays. These are shielding, matter interaction, light interaction and gamma ray interaction.

All ionizing radiation can cause damage at a cellular level. Gamma rays penetrate and can cause severe and scattered damages throughout the body. Examples would be radiation sickness and cancer.

Gamma rays can kill living cells that?s why it is used widely in sterilizing medical instruments. The process is called irradiation. It can also be used to remove bacteria from foods and prevent fruit and vegetables to sprout to keep its flavor and freshness.

Though gamma rays have properties that may cause cancer, it can also be used to treat some types of cancer. It can be used to kill the cancer cells, and the process is known as the gamma-knife surgery where its beams are directed on the cancer growth.